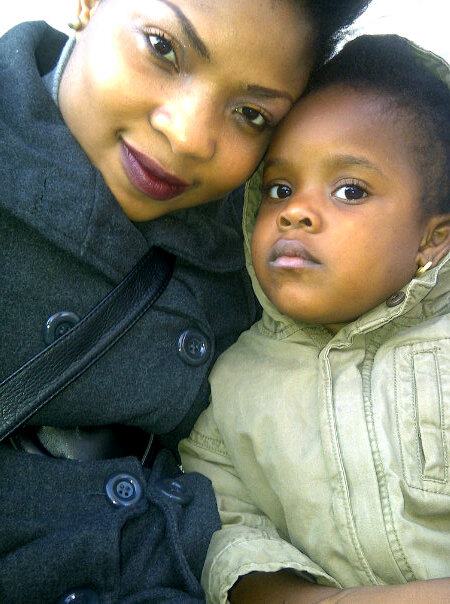 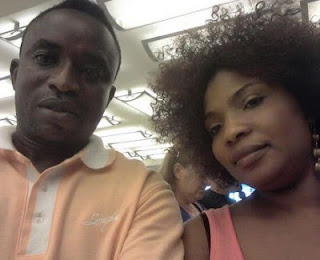 May 30, 2013 – Laide Bakare Married Tunde Oriowo Secretly “I’ll Talk About My Ex-Husband When I Return From Honeymoon In 4 Weeks”

The fact that actress Laide Bakare dumped her first hubby is not a new thing anymore, the actress allegedly left her husband of 3 years after discovering he is married with two kids.

She released a lengthy press release about her new relationship with Lagos-based business man Tunde Oriowo in early May. In the PR, she said she plans to marry her new lover in the US.

So as we speak, the beautiful actress who held a Nikkai ceremony (Muslim wedding rite) few weeks ago in Lagos is currently honeymooning in the United States of America.

Her ex-husband Mr Okufulire was quick to reply the actress stating she sleeps with anything under the trouser.

In order to counter her ex-hubby’s allegations, she has promised to reply him when she returned from her honeymoon in 4 weeks time.

The short-lived marriage between Laide Bakare and her ex-hubby produced a lovely daughter named Simi.