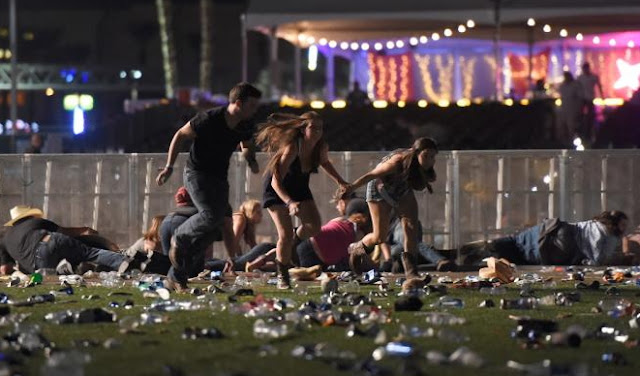 A gunman has killed at least 50 people and wounded more than 200 on Monday after shooting near the Las Vegas Mandalay Bay hotel, police updated a press conference.

Police said they identified the gunman as Stephen Paddock, 64, a local resident, but had no information yet about his motive.

The death toll indicates the attack is the deadliest mass shooting in U.S. history. 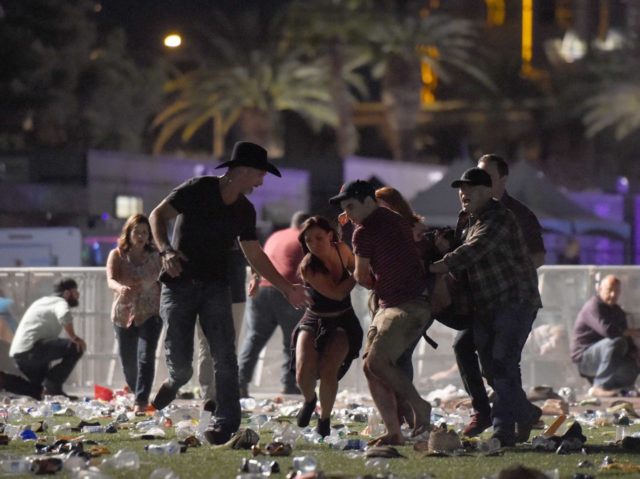 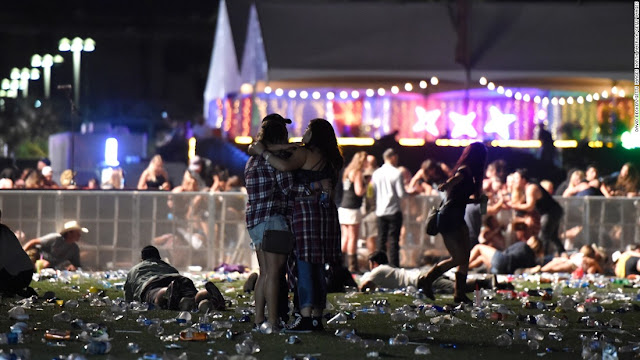 Sherriff Joe Lombardo said the main suspect started firing an automatic rifle from the 32nd floor of the Mandalay Bay hotel at 10:08 pm (0708 GMT) at a crowd of people watching an outdoor music festival during a performance by country singer Jason Aldean.

He said the shots continued for more than a minute, with hundreds of people taking cover and trying to escape the scene.

The perpetrator was shot and killed by police in the hotel room shortly afterwards, Lombardo added.

Though U.S. authorities believed the perpetrator was a “sole actor,” Lombardo said police were also searching for Mari Lou Danley, identified as an Asian woman who was with the suspect at the time of the attack.

Lombardo said many off-duty police officers attended the country music festival and that at least two had been killed in the incident.

He warned that the death toll may rise.

Continue Reading
You may also like...
Related Topics:las vegas, mass, shooting, us