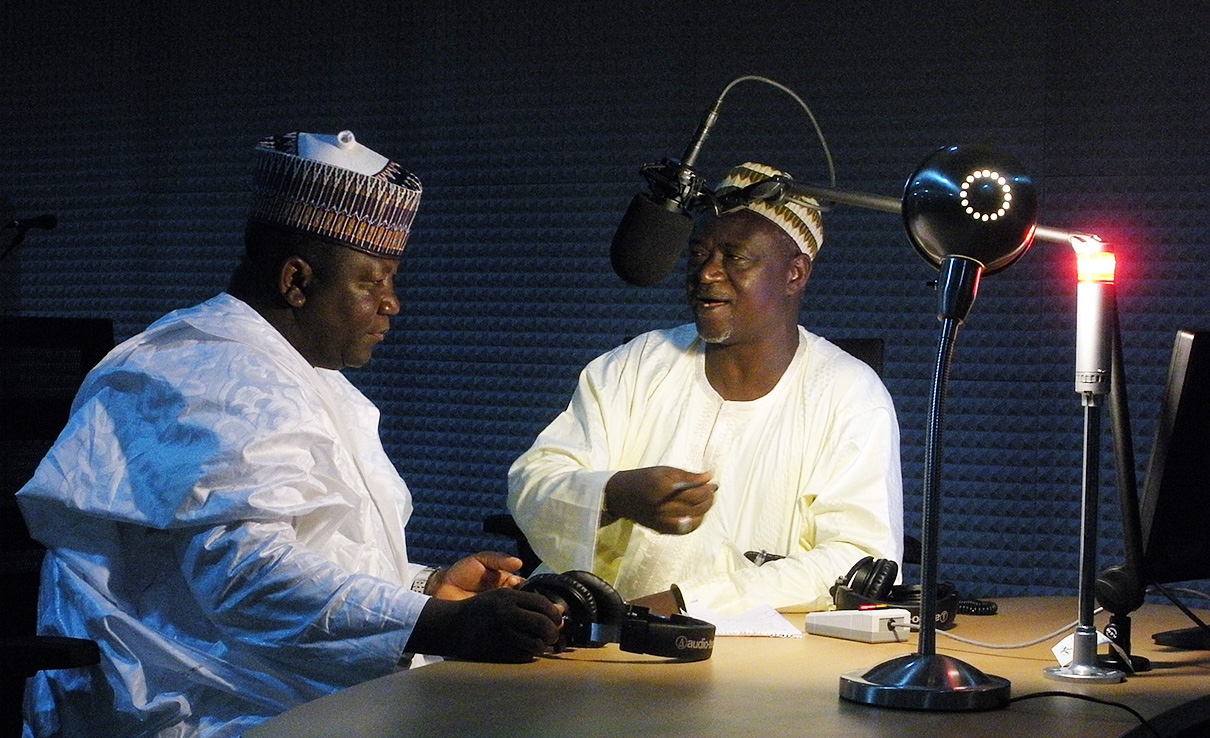 Zamfara Radio State has gone off air hours after a lightning that destroyed the transmitter of the state.

The MD of the station, Malam Nuhu Anka, told NAN on Thursday that the incident occurred on Monday, adding that the station’s power generation plant was also affected.

Anka gave assurance that the station would soon resume full transmission of its programmes.

He said the state government had already supplied a new power generation plant and the destroyed spare parts of the transmitter, saying they were now being installed.

He said that the state government had also invited experts from abroad, to reactivate the equipment of the station in order to improve transmission.

NAN recalled that in May this year, tragedy had also befallen the station, following fire outbreak that destroyed digital equipment worth over N200 million.