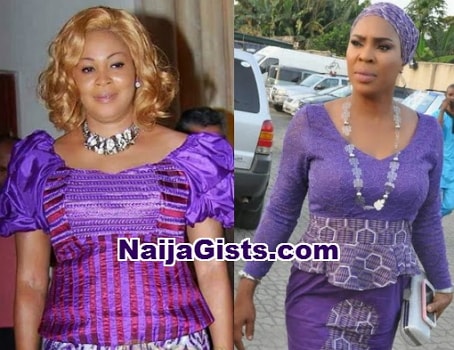 The Nigerian entertainment industry has quite a number of single mothers playing the roles of father and mother for their children.

These hardworking women have strong and beautiful kids to show for their struggles.

Though some left because of domestic violence, others came out because of irreconcilable differences.

Number one on this list is Mercy Aigbe who is taking a strong parental role for her son Juwon and daughter Michelle. She recently bought a mansion in Lagos. 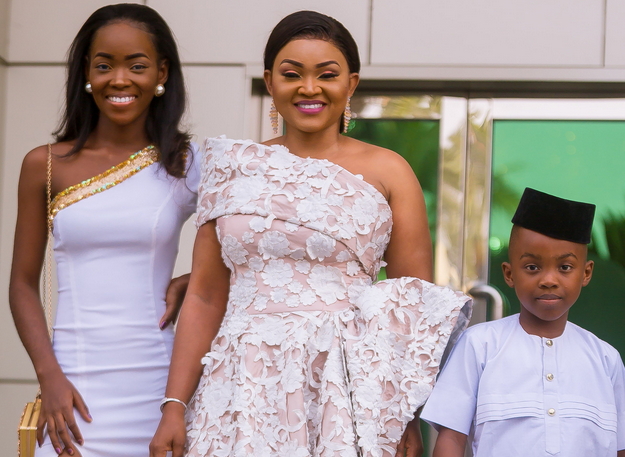 The beautiful actress who hails from Enugu is a proud mother of two children, Richard and Chiamaka Nwafor. 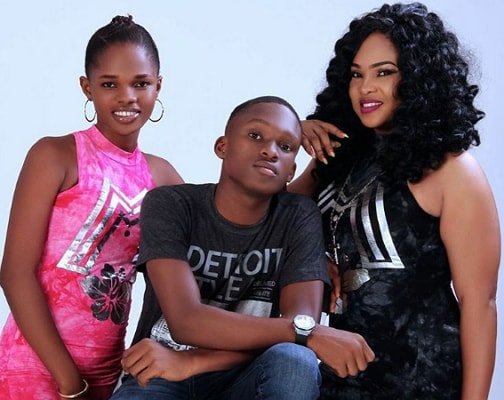 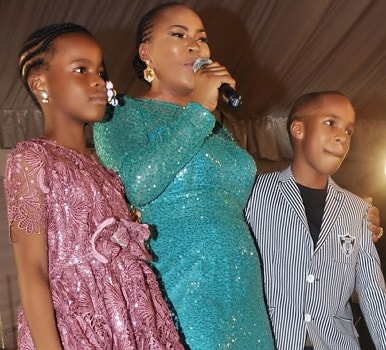 The actress who relocated to Canada last year has 2 daughters but she lost one. Her only surviving daughter named Damilola stays with her in Canada. 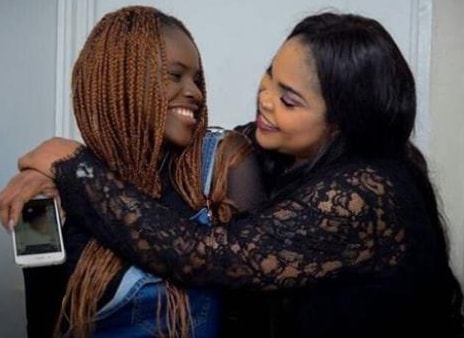 The actress is a single mother by choice as she was rumoured to be in a hot romance with a top NURTW leader before she allegedly took her private life off the social media.

She is taking up a strong parental role for her only child, Raheem. 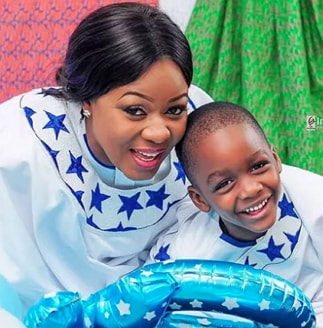 US-based Bukky Wright chose to enjoy her life as a single mother after several of her relationships failed woefully.

But today, she is a proud mother of two handsome young men named  Gbenga and Eniola. 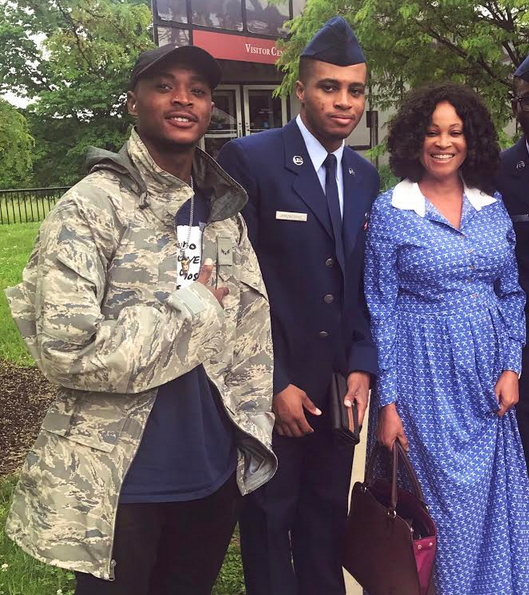 The baby mama of controversial senator Dino Melaye has never been married. Her daughter is named Destiny Okiki. 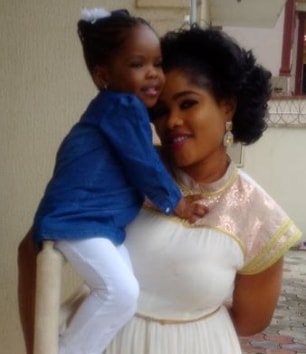 The actress who relocated to Nigeria from the US after battling heartbreak and depression is a proud mother of two handsome boys, Ayden and D’Marion Young. 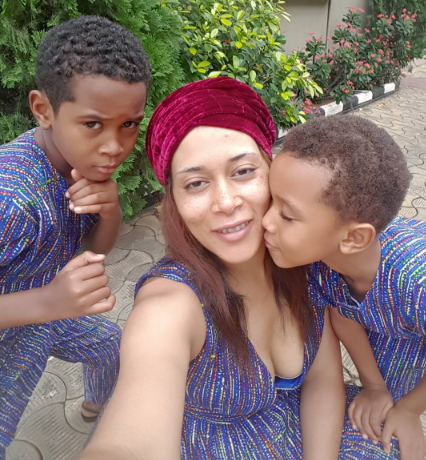 She is a proud mother of two teenage boy and girl, Priscilla and Festus Ojo. She named her company,FesPris , after her two children. 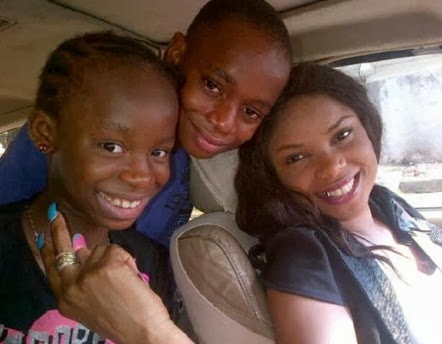 She is a proud mother of two cute children. 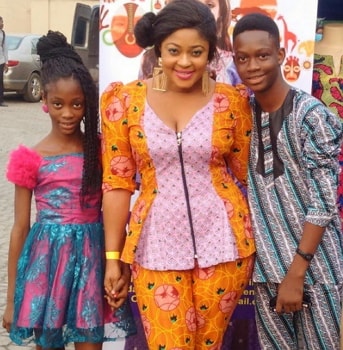 A proud mother of a 20 year old lady named Damilola Sulaimon. She single handedly raised the beautiful lady she birthed in her teenage years. 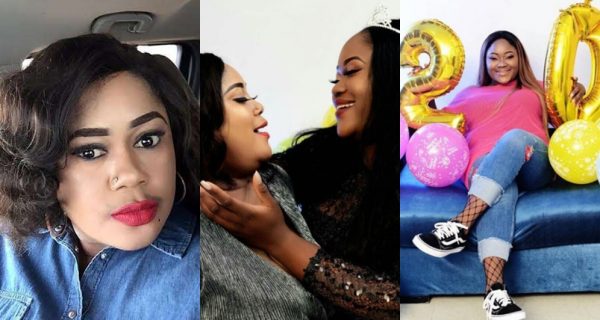 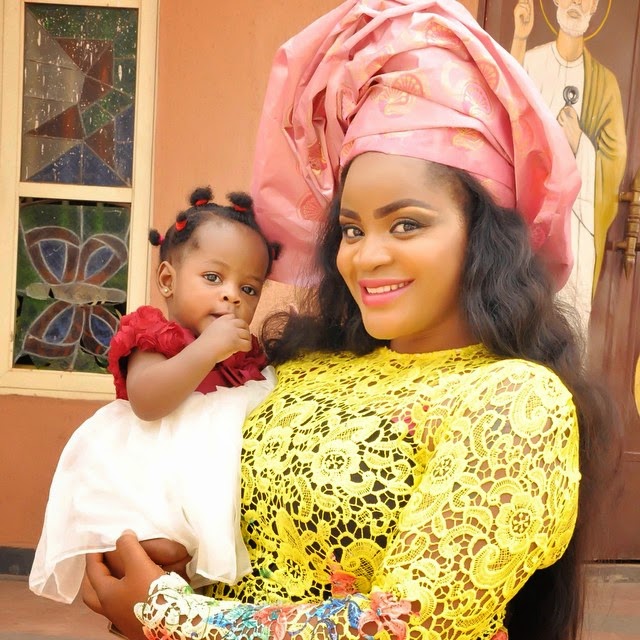 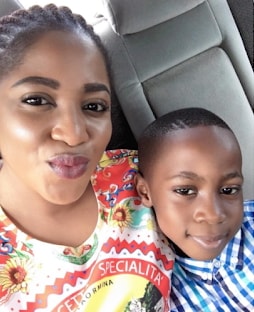