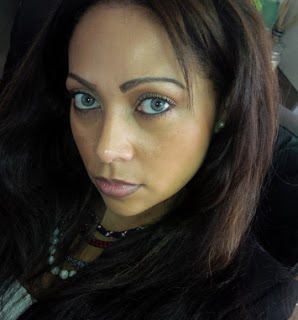 Frustrated Mrs Okoye took to the social media few hours ago to reveal to her fans how Arik Air frustrated her plan to return to Lagos from Port Harcourt by delaying her flight for 7 hours before eventually cancelling it.

Little did she know that the airline has been grounded. 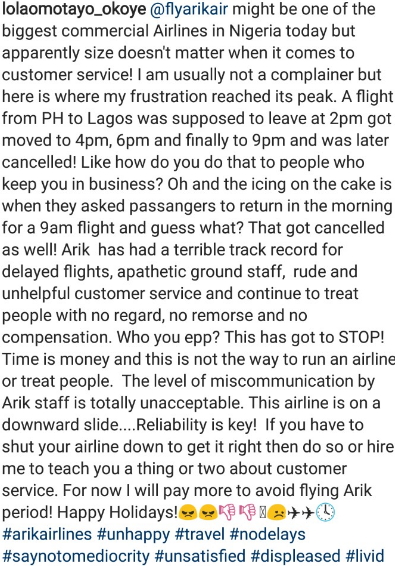 Continue Reading
You may also like...
Related Topics:arik air, grounded