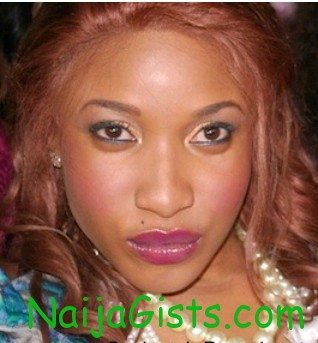 Nollywood actress Tonto Dikeh forgot her born again status briefly today when she took the social media to furiously vex her anger on Arik Air after a change of flight made her miss an important appointment in Port Harcourt.

The single mother of one who calls herself a radical for Christ took to the social media early this morning to curse out Arik Air for attempting to destroy her destiny after changing a 10:30am flight to 6pm.

Tonto Dikeh who shrugged off the idea of seeking a legal redress said it a waste of time to sue the airline.

She has vowed to continue as an advocate of #saynotoarikline.’ 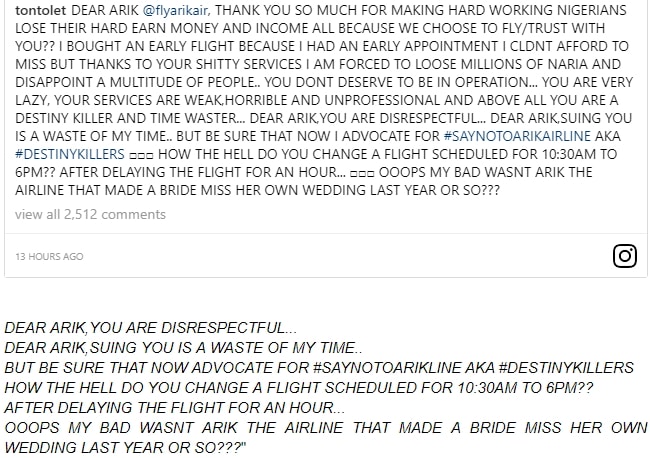