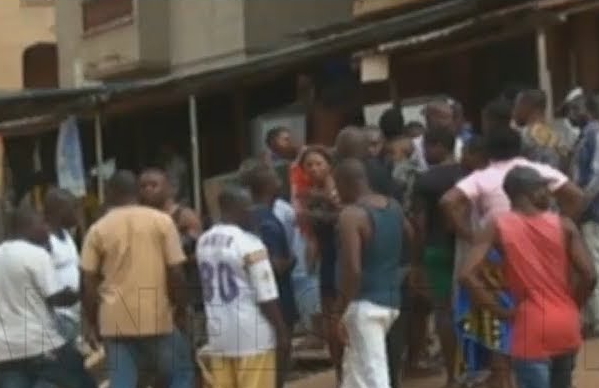 Anambra state police command have confirmed that a middle aged man, Stephen Nnadiogo, has committed suicide by drinking poison after stabbing his four children and sister-in-law to death at Awada area of Onitsha in Anambra.

Confirming the incident on Sunday, the Divisional Police Officer of Awada, Mr Martin Chijioke, said the police command had begun investigation to unravel the circumstances that led to the murder.

“Preliminary investigation reveals that the suspect, after committing the murder, took poison and died,” Chijioke said.

Eyewitnesses, however, told the NAN that the incident occurred at about 8.00 p.m. at the residence of the suspect at 21B Ntueke street, Awada Obosi in Idemili North Local Government Area.

“It was the cry of the house maid that alerted residents of the area. We have never seen this type of incident before,” the witness said.

Another eyewitness said the suspect had been taken to psychiatric hospital several times and had shown signs of recovery before the dastardly incident.

The police later took the bodies of the victims and the suspected murderer to a mortuary.

Here is how Channels TV is reporting it.