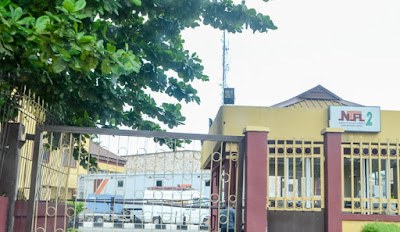 A self confessed Boko Haram terrorist has been arrested in Benin city Edo state.

The suspect accused of loitering between the hours of 2 and 4am on Friday was arrested by the Nigeria Security and Civil Defence Corps (NSCDC).

The self confessed terrorist said he belongs to a group that specialises in robbery, kidnapping, murder and selling of human parts.

When asked to direct NSCDC operatives to the hideout of his group, the suspect simply identified as Sani said  “only God can lead any person there.”

He has been handed over to the State Security Services.

Vegetable Oil Tanker Falls In Ikorodu Lagos, Crushes 3 To Death While Scooping Oil
Actor Owolabi Ajasa: I’m The First Graduate In My Family, I Did NYSC To Break The Curse