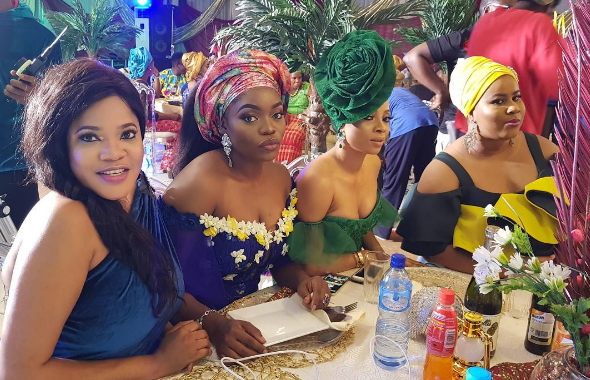 The actress just completed a new comedy movie that will be heading to the cinema soon.

Yesterday, Toyin and her crew were full of excitement as they successfully wrapped up the shooting of Makate Must Sell in Ikate Elegushi area of Lekki Lagos.

Those who featured in the comedy movie include Toke Makinwa, Bisola Aiyeola, Blossom Chukwuejukwu, Charles Okocha, Lepacious Bose and many others.

Check out location photos below 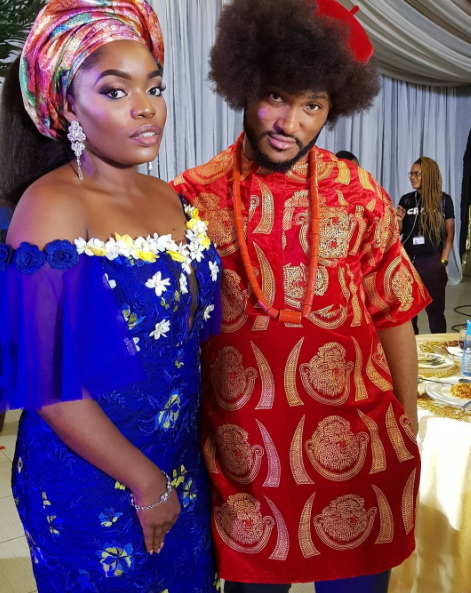 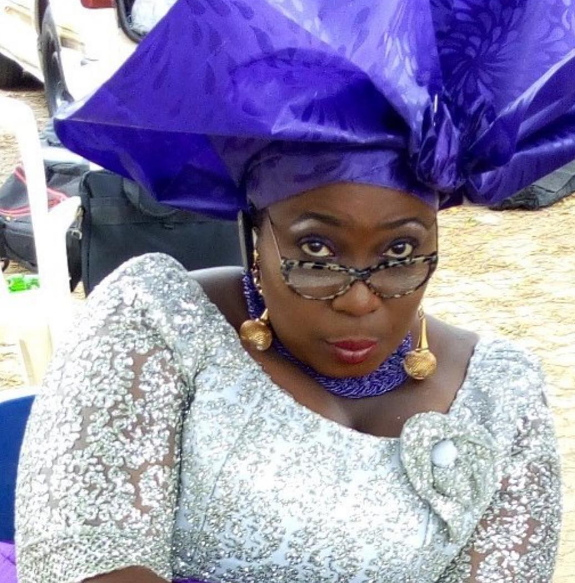 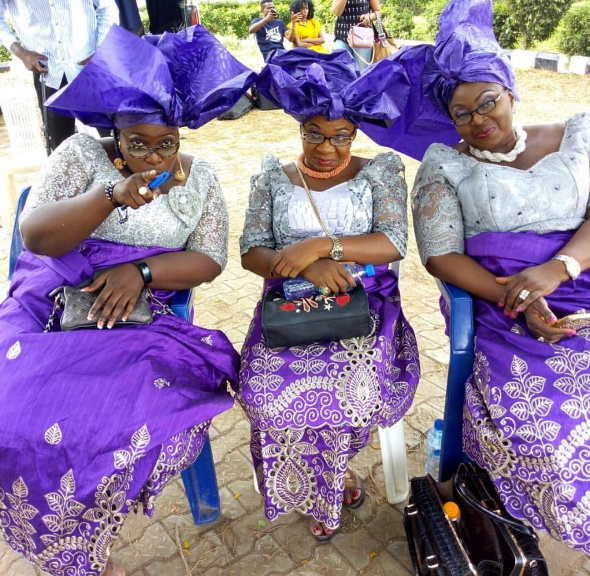 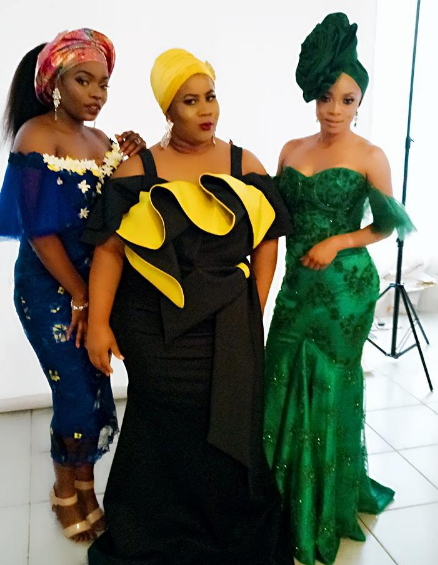 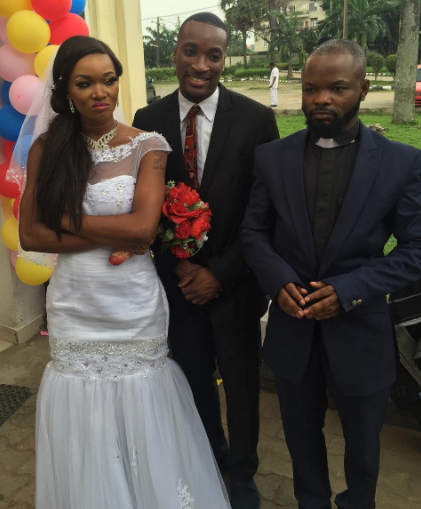 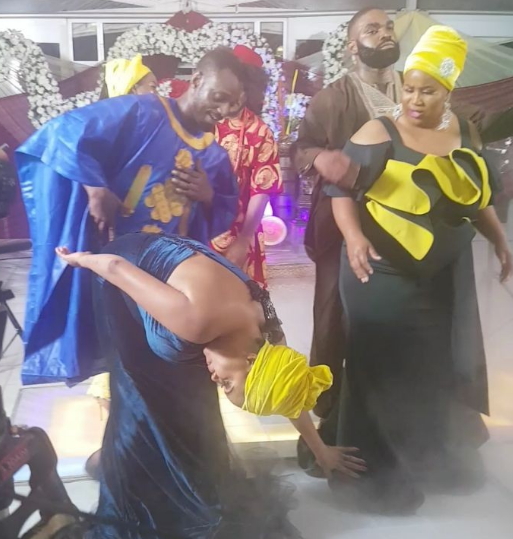 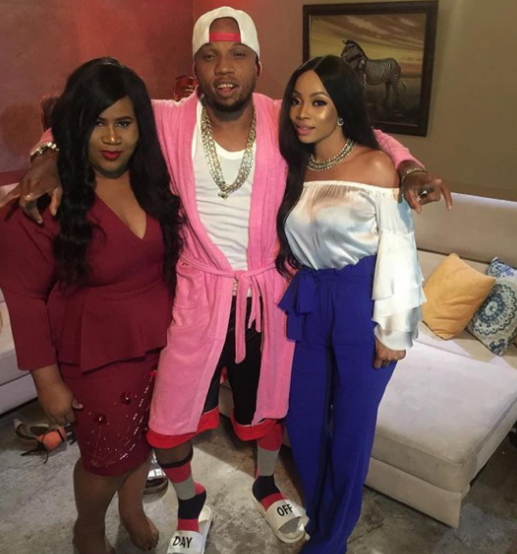 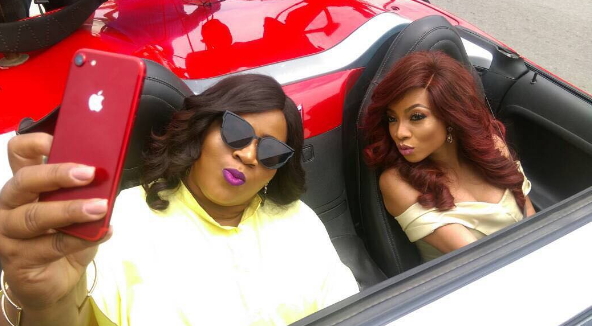 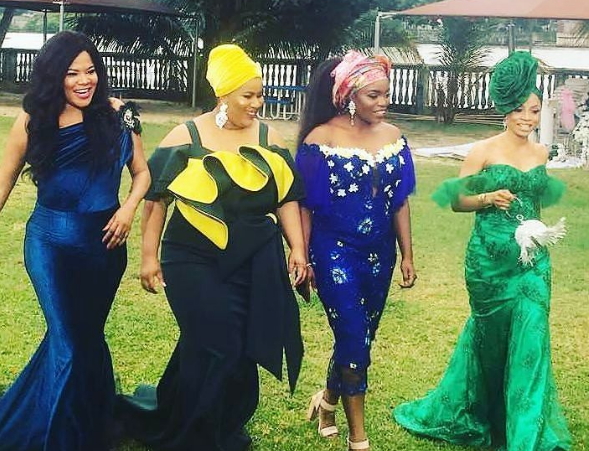 A scene from the movie…