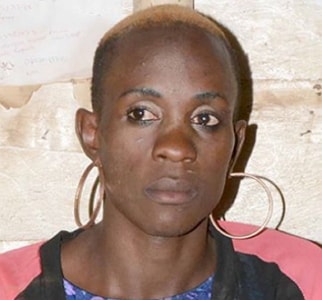 A gay prostitute has been arrested after a male client who mistook him for a woman raised an alarm on hearing his masculine voice.

According to a Facebook user @Emmanuel Dinto, the man pictured here was recently arrested at an undisclosed city in Nigeria after a male client who picked him up discovered that he’s a man who uses wig and makeup to scam men.

He is currently in police detention. 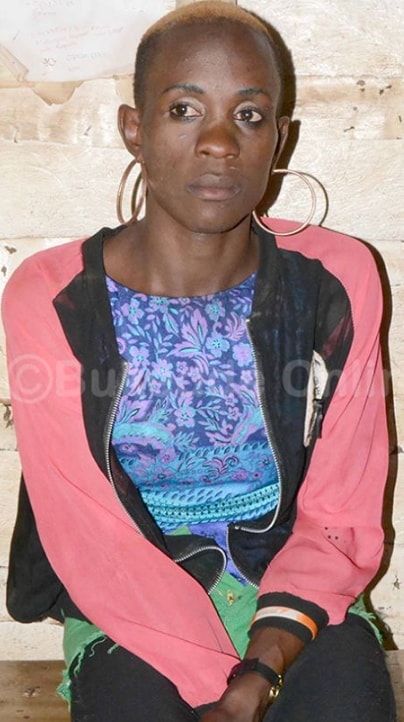 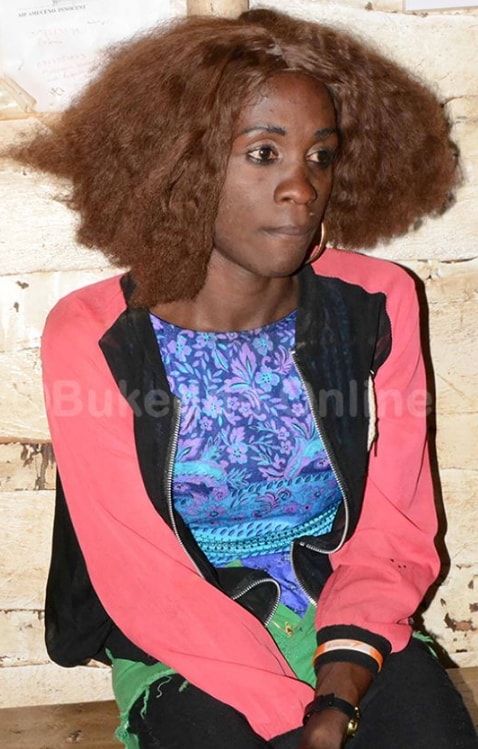 Continue Reading
You may also like...
Related Topics:arrested, male prostitute