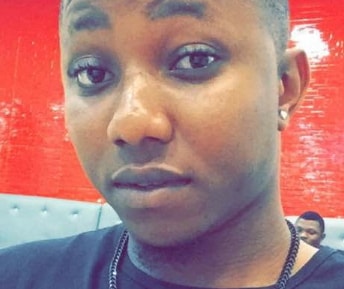 A young man identified as Mukoro Ovie has ended his own life tragically days after he had a lavish birthday party.

According to residents of Ughelli North council area of Delta state, Ovie, a resident of Orumala street in Ughelli Delta state who is rumoured to a notorious internet fraudster stabbed himself to death with a broken bottle at the Oteri town hall in Delta state days after his mother took him to a church for prayers.

Sadly, eyewitnesses watched in shock as he stabbed himself to death last week Thursday.

All attempts to get him to stop the self destructive behaviour failed as he threatened to attack anyone who dared to stop him.

Mukoro had a lavish birthday party at a popular hotel in Ekuigbo area of Ughelli days to the attack. 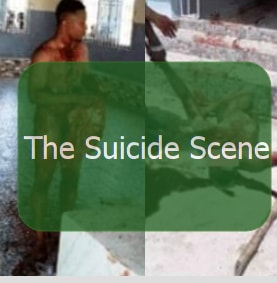 His corpse has been deposited in a mortuary near is home.