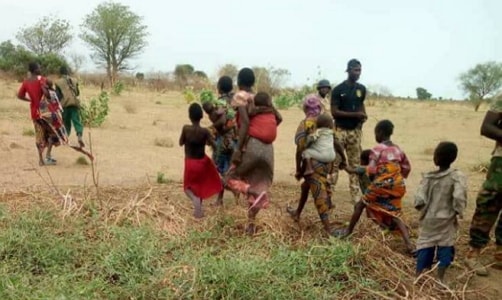 Help has arrived for some young girls  and women being used as sex slaves by Boko Haram in Borno state.

According to a statement released by the army today, 148 civilians including underage girls and women were rescued during a raid carried out by Operation Lafiya Dole at Modu Kimeri village in Bama LGA of Borno state.

The hostages rescued yesterday include 75 children, 58 women and 15 men.

Two girls among the females used as sex slaves by the terrorists are in a pregnant state.

They have been handed over to officials at an IDP camp in Bama.

See photos from the rescue operation… 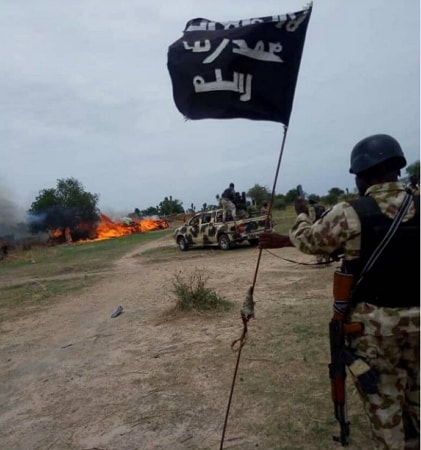