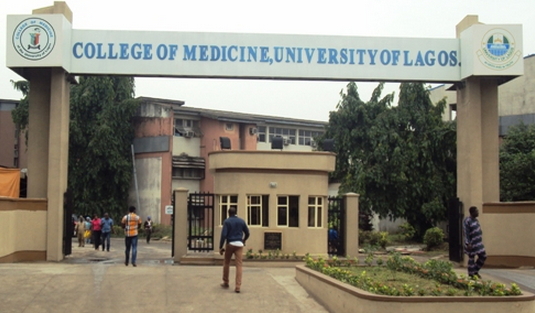 Officials of Lagos police command have arraigned a 22- year-old man, Oluwatudimi Folajimi, for allegedly impersonating one Ayomikun Semudara during an examination in the University of Lagos.

The incident occurred on Tuesday, August 4, at about 2pm. We learnt that Folajimi claimed to be Semudara, a 400-level student of medicine in the school during the examination.

He was said to have been in possession of a forged student identity card.

Folajimi was arrested and handed over to the police.

Semudara was said to be at large since the incident. Folajimi was arraigned before a Chief Magistrates’ Court, Yaba, Lagos. He was arraigned on three counts.

The charges read in part, “That you, Oluwatudimi Folajimi, and one Ayomikun Semudara, on August 4, 2015, at about 2pm, at the College of Medicine, Idi-Araba, Lagos, did conspire together to commit felony to wit: forgery and examination malpractice, and thereby committed an offence punishable under Section 409 of the Criminal Law of Lagos State, 2011.”

Folajimi pleaded not guilty. The magistrate, Mrs. O. A. Erinle admitted the defendant to bail in the sum of N80,000.