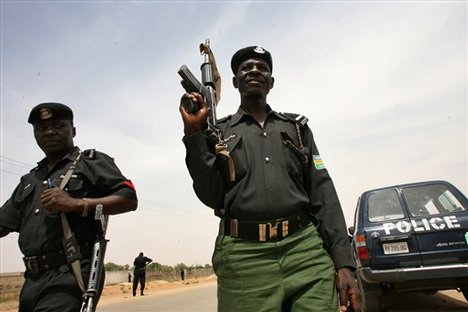 A man has been declared wanted by Police in Enugu for allegedly attacking his neighbor with acid.

This is contained in a statement signed by the Police Public Relations Officer (PPRO), Mr Ebere Amarizu, in Enugu. According to the statement, the victim, Mr Victor Onah, and the suspect reside in the same compound and are neighbours.

“On Oct. 21 in Umuezebi, Nsukka, Ozioko allegedly poured a corrosive liquid substance believed to be acid on Onah over unresolved issues between both of them.

“After allegedly bathing the victim with the said substance, the suspect fled from the compound, leaving the victim unconscious.”

“Onah was later rushed to St. Anthony Hospital, Obeachara, Nsukka, where he is still receiving treatment and is recuperating.”