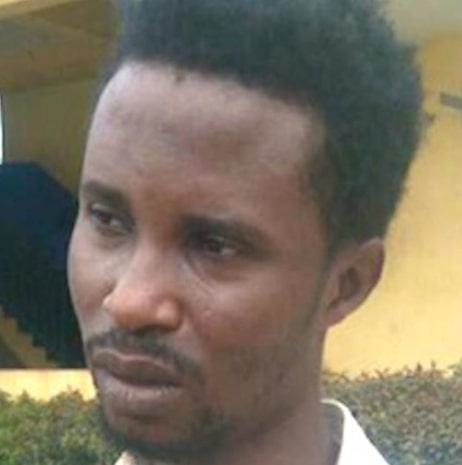 The Ondo state police have arrested a man, Mr. Segun Oni, for allegedly killing his brother-in-law, Sunday Oluwadare, with a log of wood over unpaid debt in Akure, Ondo State. Oni was said to have killed Oluwadare at Adebowale area of Akure, during a fight. A witness, who pleaded for anonymity, said the deceased had a disagreement with Oni for not repaying his N30,000 debt.

According to the witness, the disagreement led to a fight and while Oluwadare was allegedly having an upper hand, the suspect went for a log and hit the deceased on the head. It was learnt that before Oluwadare, who married the daughter of the suspect’s elder brother, could be taken to the State Specialist Hospital, Akure, he had given up the ghost.

“The disagreement led to fisticuffs between them. As the fight was going on Sunday (the deceased) overpowered the suspect. So he (the suspect) managed to leave the scene and went and brought a big stick to hit the deceased on the head. “Sunday was rushed to the State Specialist Hospital, Akure, but gave up the ghost on the way to the hospital,” the witness said.

According to him, the suspect allegedly hit the deceased with a big stick on the head following a hot argument that ensued between them at Adebowale area of Akure,the Ondo State capital.

He added: “We can confirm the incident and the arrest of the suspect. He is with us and we have commenced investigation into the matter.”