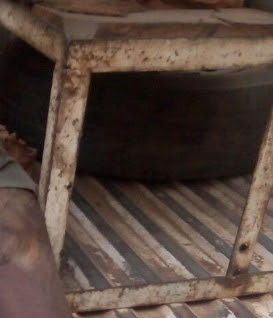 The victim who appears to have been dragged along the road after being beheaded had bruises all over his body.

Residents who described the incident as barbaric watched in horror as police removed his body this morning. 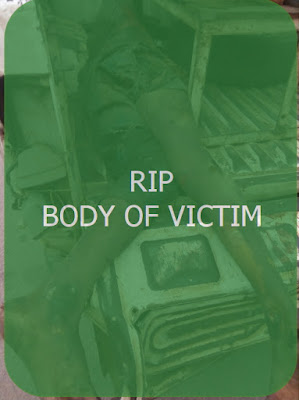 In the past two weeks over 22 people including one Ogbemudia Emmanuel have been killed in renewed cult war in the ancient city.

Policemen from Adesuwa Station declined to comment while removing the severed body.