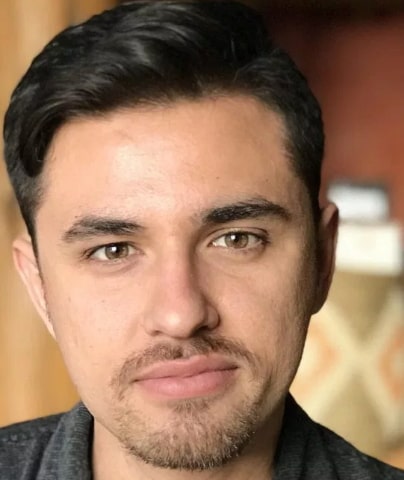 According to New York Post, one of 6 people shot dead during a cross fire between two groups in Chicago on Labour day has been identified as Shane Colombo, a 25-year-old man from California.

Colombo who survived life threatening Lymphoma was shot dead about 4 hours after he moved into Chicago to pursue his Ph.D in Clinical Psychology.

His mother said he moved to Chicago to live with his fiance and and study at Northwestern University, sadly he died of gunshot to the abdomen.

Colombo was shot once in the abdomen and died while receiving treatment at Saint Francis Hospital.

Police are working round the clock to arrest the suspects who shot him and 5 other innocent people.