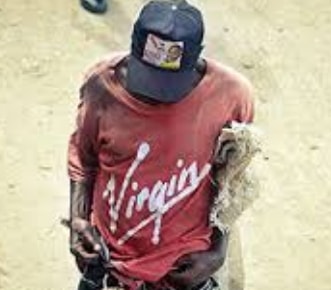 A suspected ritual killer disguising as a mad man met his dead end today after he was caught in a bush at Mokola area of Ibadan.

This was disclosed on Aditu show hosted by Adewale Abiodun  on Splash FM 105.5.

Pictured of unidentified victims, charms and a sum of 4 million naira was caught with the suspected ritualist at the time of his arrest. 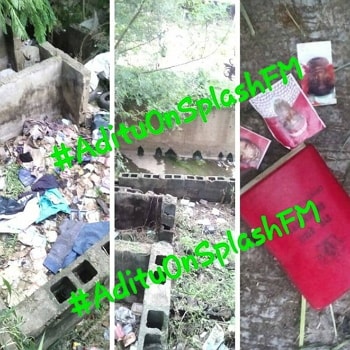 He was about to the be lynched when some residents of Dandaru street in Mokola intervened.

The unidentified man is currently in police custody.