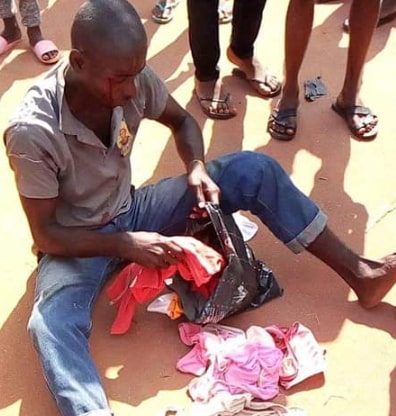 In the wake of Yahoo boys using female undies for ritual, a man has been given the beatings of his life after he was caught stealing ladies underwear in Imo state.

The suspect whose name is yet to be disclosed was caught  by vigilant villagers with a bag containing several underwears of women.

When asked why he stole the items, he couldn’t give a reasonable explanation.

The villagers later descended on him and gave him the beatings his life before handing him over to vigilante members. 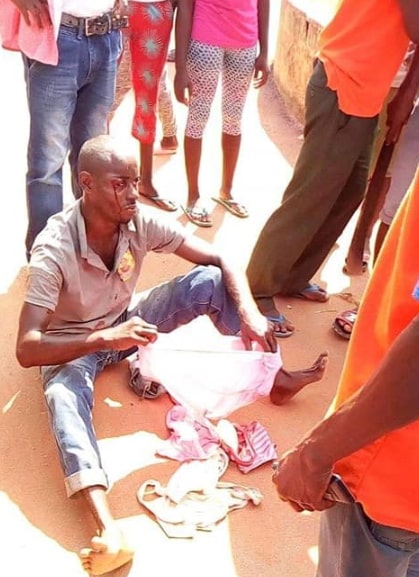 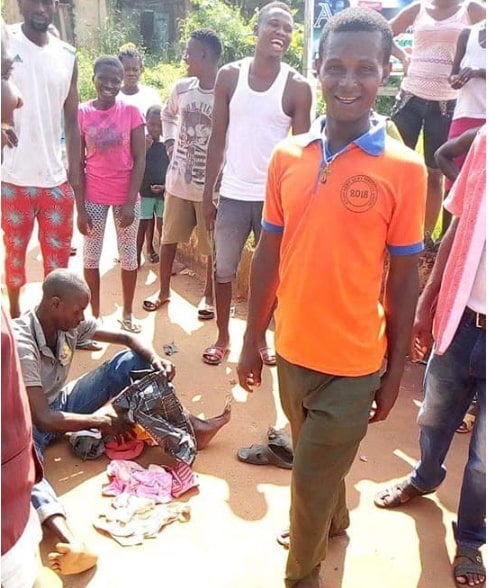