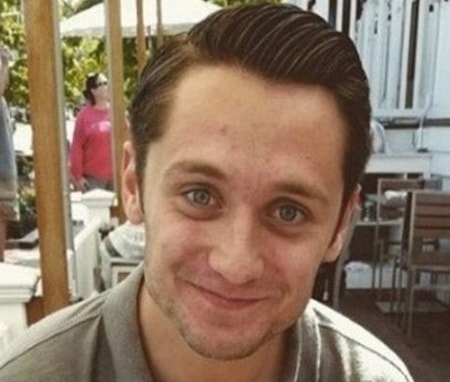 A man from New Jersey lost his life over the weekend at a Bachelor party while he was playing the drowning challenge with his friends.

The deceased, 23-year-old Robert Zachary aka Zack Bunsa was on Lake Sinclair in Georgia this past Saturday when he attemtpted to hold his breath longer than his friends.

Sadly  he drowned without his friends knowing.

After he refused to join the Bachelor party, they went looking for him.

Although he was airlifted to the hospital, he didn’t make it as he was pronounced dead on scene.

The drowning challenge is one of the deadliest stunt making the rounds on the social media.

The dumb drowning challenge is very common among the youths. Beware of stupid challenge friends!!! #1000 ways to die part 3