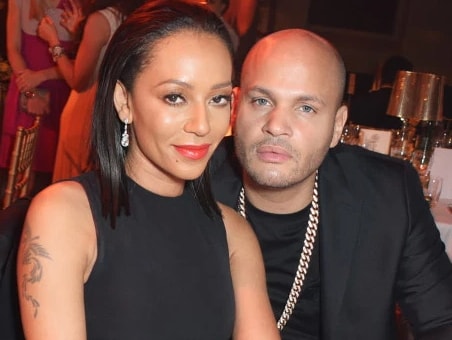 The estranged husband of TV star Mel B is the happiest man alive after the settlement of his messy divorce case with his celebrity wife.

The former spice Girl star has been ordered to pay her estranged hubby’s lawyer fees which according to TMZ is around $350,000.

She was also ordered to pay Stephen Belafonte $5000 in monthly child support plus an additional $15,000 monthly spousal support he is already receiving.

The couple also agreed to sell their mansion at Hollywood Hills and split the profit equally.

Belafonte is said to be on top of the world as the divorce settlement favoured him.