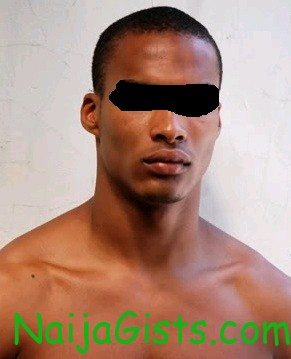 A 40-year-old man, Adesina Akindele, on Friday appeared before a Jos Chief Magistrates’ Court for allegedly damaging the character of, and assaulting his colleague, one Mrs Hauwa Suleiman.

Akindele, a staff of the Jos University Teaching Hospital (JUTH) appeared before, Chief Magistrate Ladi Galadima on a two-count charges of deformation of character and assault.

The prosecutor, Mr Ado Ali, said that Suleiman of JUTH, on April 17, submitted a letter of complain to the Police Area Commander’s Office, Jos alleging that the accused committed the offence.

Ali further told the court that complainant reported that the accused, on April 16, during working hours, called her a prostitute and said that she promptly reported the matter to their office supervisor.

“My lord, the accused, when accosted by his supervisor, denied the allegation, but continued addressing the complainant as “ashawo’’, a local reference to a prostitute.

“The accused, after the intervention of their supervisor, refused to stop calling Suleiman a prostitute and this made her to report the matter to the police for action.”

The prosecutor said that the accused was fully aware that Suleiman was a married woman, but decided to address her as a prostitute.

He said that the accused, by such act, had committed an offence contrary to section 392 and 268 of the Penal Code.

When the case came up for hearing, the accused pleaded not guilty to the charges and applied for bail.

The Chief Magistrate granted him bail in the sum of N50,000 with one surety in like sum.

The case was adjourned to Aug. 14 for hearing. (NAN)