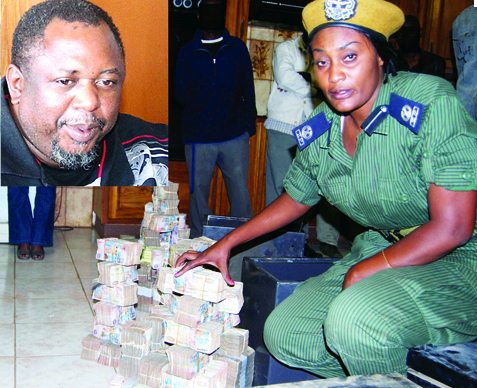 The crook you’re looking at above is the former Zambian Labour Minister, Austin Liato who was arrested in December of 2011 after a shocking discovery of 2 buried trunks filled with money under a layer of concrete on his farm. naijagists.com 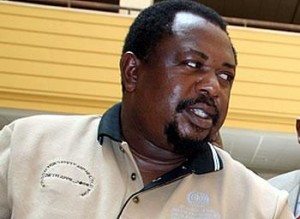 The money buried is around $450 million.

To cut the long story short, this greedy man has been sentenced to 2-years in prison with hard labour.

How Austin Liato Got Bursted

In Dec. 2011, a combined team of law enforcement officers in unearthed and seized K2.1 billion from the former Labour Minister’s farm in Lusaka West.

Some people live as if they’ll never die again.