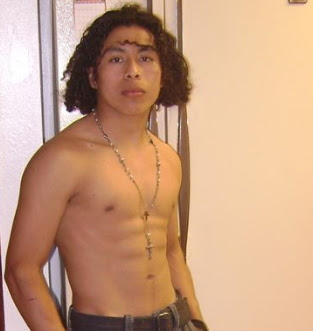 Mr Rony Mendez, a 26-year-old Guatemalan man based in Miami Florida has been handed a life sentence for allegedly impregnating a 10-year-old girl in November 2014.

Though he initially fled to his native country of Guatemala, a DNA test conducted on the minor confirmed him as the father of the baby born in May 2015.

He was later extradited to the US last summer.

After a 3-day trial, Mendez was found guilty of three counts of sexual battery on a child under 12 and subsequently jailed for life.