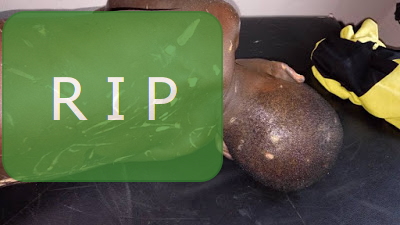 A human rights activist and Executive Director of Project Alert, Mrs. Josephine Effah-Chukwuma, condemned the killing of Joshua, a 7-year-old boy tortured to death by his father and step mother in Yenagoa Bayelsa state recently. .

Effah-Chukwuma said the torture and death of the victim was due to the failure of society.

“This is nothing but a communal failure. Some of the scars on the victim’s body are old, meaning this had been ongoing for sometime without anybody raising the alarm. It is a big shame on us that a child in a community can be treated that way.

“Traditionally, they say it is one person that gives birth to a child, but it is the duty of a community to nurture and protect him. So, I’m wondering where we lost it that a child is being maltreated and we can’t even help him to cry out.

“There is no way that boy was beaten and killed in one day. He died gradually. He must have cried out and called for help, yet nobody came to his rescue. Nobody did anything. We all failed that child.”

“We have a report about a seven-year-old boy that was admitted for injuries inflicted by his stepmother. He later died from the injuries. The stepmother and father have been arrested for their roles. The mother of the child has also shown up and they are all with the police.”