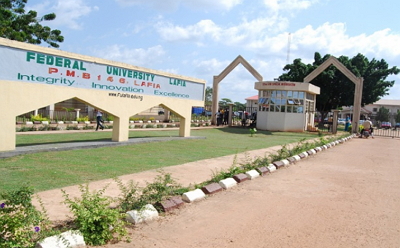 A young man who won a whopping N11million on the popular football betting platform, Naija Bet has been murdered.

The deceased a resident of Sabo Pegi area of Lafia in Nasarawa state was on Saturday stabbed to death by friends who threatened his life in order to have a share of the winning.

The victim, Achuku Joseph who relocated from Lafia due to threat to his life was traced by his friends who allegedly attacked him with charms.

He reportedly went insane and was healed at Dalhatu Araf Specialist  hospital after a charm found in his pocket was removed and destroyed.

He was discharged and reunited with his family from where he escaped around 6am on Saturday morning.

His lifeless corpse was later found abandoned near the Federal University in Lafia with several deep machete wounds.