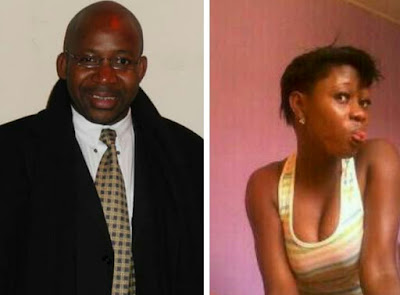 A Lagosian declared missing by his family back in August has been found.

53-year-old Kola Animashaun popularly called Koly left his house in Ikorodu to his family house in Aguda area of Surulere with a lady suspected to be his girlfriend on Sunday the 21st of August 2016 but never returned.

After his daughter petitioned the DSS, the officials of Lagos State Police command swung into action only to find his mutilated body in a remote farmland in Ikorodu.

His killers have also been arrested and presently in police detention after confessing to the crime.

Continue Reading
You may also like...
Related Topics:dead, kolawole animashaun