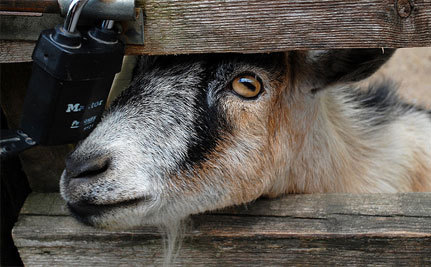 Actress Yvonne Okoro & Sister Holiday In Europe (Photos)
Single, Unmarried Mothers To Be Fined In China For Having Children Out Of Wedlock