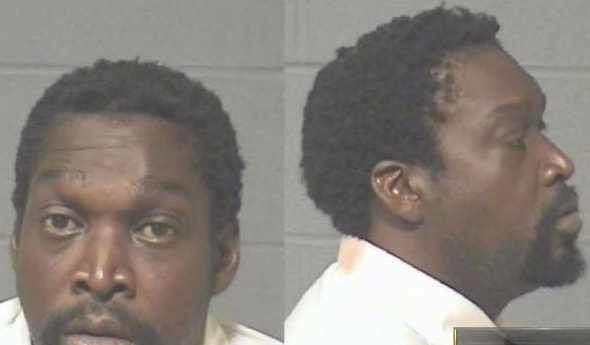 A man in Connecticut was arrested after he falsely reported a drowning to authorities.
34-year-old Jeremiah Grant reported a false drowning in Hartford only days after a teenager had died in a local city pool.

Authorities say Grant called 911 to report a child drowning Monday afternoon in an effort to research the emergency response times in communities of color. A witness told police Grant wanted to test if authorities would respond to the city’s “poor black community.”

After realizing the report was false, Grant was charged with falsely reporting an incident, interfering with police and breach of peace. He was detained on $30,000 bail. He is being represented by a public defender who has not immediately returned a message for a comment.

But police say this isn’t the first time Grant has made a false call to police. He reportedly made another false call five weeks ago about an armed burglary at his house.

The false drowning report comes after sixteen-year-old Jaevon Whyte drowned last week after sneaking into a city pool after hours with friends.