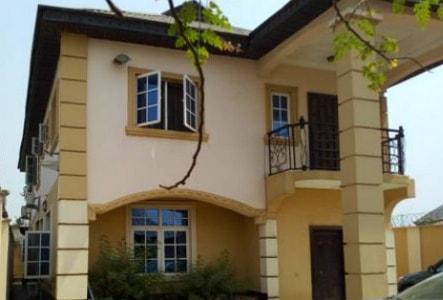 A man identified as Nurudeen Adeyemi, who allegedly opened fire on a family house to intimidate its occupants, was today brought before the Igbosere Magistrates’ Court in Lagos.

40 year old Adeyemi, whose address was not provided, was arraigned on a two-count charge of conspiracy and threat to life before Chief Magistrate O.O. Oshin.

Police prosecutor, Idowu Osunbure, alleged that the defendant and his accomplices, who are on the run, committed the offences on March 28 at Isheri Oshun in Lagos State.

“The action threatened the lives of the complainant and members of his household which made them to believe that their lives were in danger,” Osunbare told the court.

According to him, the offences contravened Sections 56 and 409 of the Criminal Law of Lagos State, 2011 and punishable under same.

Adeyemi pleaded not guilty to the charges.

His counsel, Spurgeon Ataene, applied for his bail on liberal terms.

In a bench ruling, Chief Magistrate Oshin granted Adeyemi bail in the sum of N500, 000, with two sureties in like sum.

The case continues on July 12.