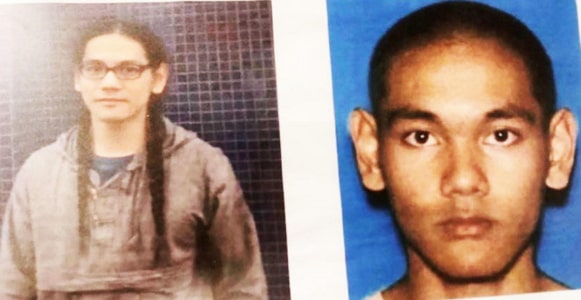 US Army Veteran Who Aspired To Become A Martyr By Taking Revenge For Attacks Against Muslims Arrested!!!

Mark Steven Domingo, a US Army veteran who was allegedly plotting a large-scale terror attack near Los Angeles as revenge for the recent mass shootings in Christchurch, New Zealand, has been arrested, authorities said on Monday.

The 26-year-old who had combat experience in Afghanistan and professed to be Muslim, faces federal terror-related charges for plotting to detonate an improvised explosive device (IED) at a white nationalist rally in Long Beach this past weekend with the aim of causing mass casualties, officials said.

He was arrested on Friday after receiving what he thought was a live bomb that was delivered by an undercover agent.

According to court documents, in online posts and conversations with an FBI source Domingo expressed support for violent jihad and aspired to become a martyr by seeking retribution for attacks against Muslims.

After considering various attacks — including targeting Jews, churches, and police officers — Domingo decided to detonate an IED at the rally, authorities said.

“This investigation successfully disrupted a very real threat posed by a trained combat soldier who repeatedly stated he wanted to cause the maximum number of casualties,” said United States Attorney Nick Hanna.

“Protecting Americans from terror attacks is the number one priority of the Justice Department, and anyone who plots to use a weapon of mass destruction will be held to account.”

Continue Reading
You may also like...
Related Topics:mark steven domingo, us army, veteran