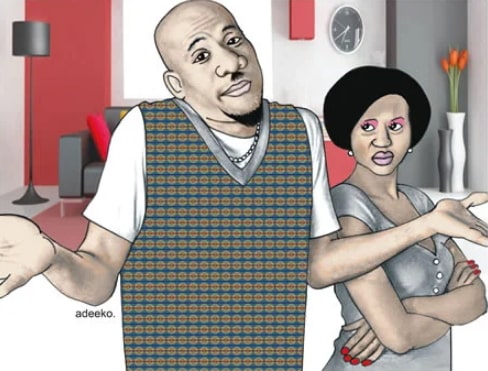 “I Married Her As A Christian, I Don’t Want Her To Bear My Father’s Name Again” – Man Tells Sharia Court

The Judge, Dahiru Lawal, terminated the 11-year-old marriage and ordered both parties in company of the court’s personnel to go to the residents to allow Morris take her belongings.

”We got married 11 years ago. God has not blessed us with any child.

“Since we got married, things are not moving on well for him. He blames me and my family for our lack of children.

‘This is a man who paid N500 as dowry. I want a divorce. I can’t continue staying with him,” Morris said.

She said that the marriage was contracted in a court.

”He prompted for the divorce with the actions he is exhibiting but he can not approach the same court for a divorce,” he said.

The defendant, Tajudden Musa, 46, a businessman, who lives in on BZ 23 Abuja road by Sardauna crescent, told the court that he also wants the marriage to terminate.

“I married her as a Christian, I don’t want her to bear my father’s name again, she should return all the properties I have with her”.

Short And Sweet Love Story Of Man Who Met Wife At Work
Checking Your Spouse’s Phone: How Ethical Is It?