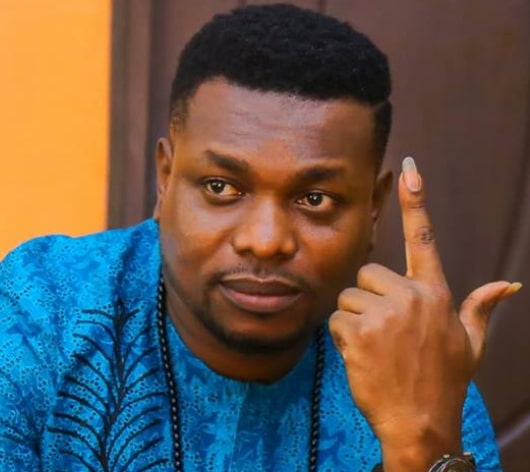 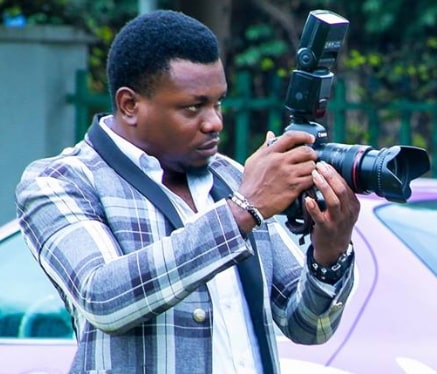 Our correspondent, who visited the area on Sunday, discovered that the two gates of the house had been locked with no resident around.

An eyewitness, James Odion, said Chetan and Akhadelor were probably returning from a club in the early hours of Saturday.

He stated that the two died on Olugbade Street, Mende, Maryland, about 72 metres from where the man’s residence.

According to him, the two were suspected to have taken poisoned drinks, which might have led to their death and not the car’s air conditioning system as being suggested in some quarters.

He added that when the police eventually arrived and forced open the car, they found containers of the drinks they allegedly consumed. 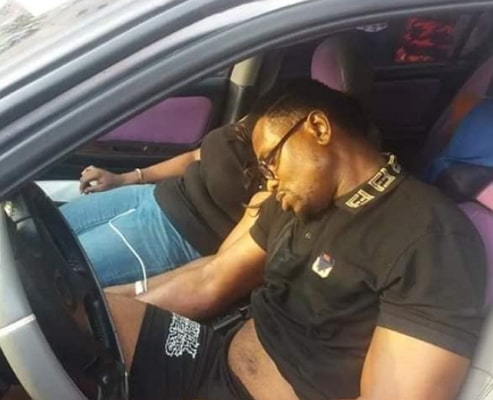 Odion explained that on Olugbade Street, where Chetan parked his vehicle, a resident approached him and asked him to remove the car, noting that the place was where he (the man) often parked his car. 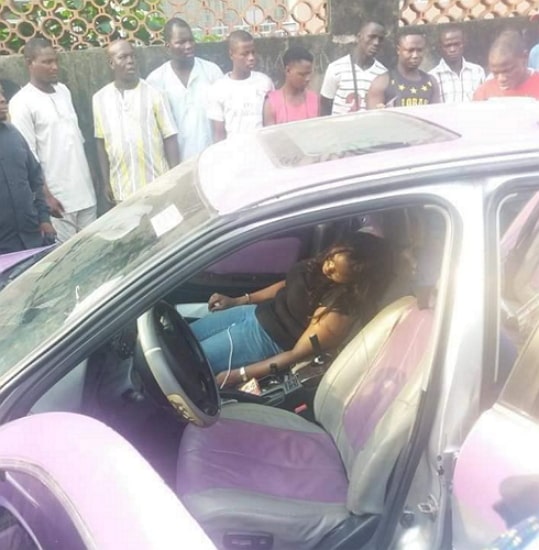 He said Chetan begged the man, saying that he was feeling uncomfortable and that in a short while, he would move the vehicle out, adding that about one hour later, Chetan and Akhadelor were found dead.

“Chetan was in his 30s. I knew him very well but I had never seen the lady, who was with him.

“He parked his car on Olugbade Street, a distance of not more than 70 or so metres to his house. A man who usually parks his car at that place, approached him and asked him to move the car away so that he could park his own car.

“Chetan asked him not to worry that he would soon leave the place as he was feeling uncomfortable in his stomach, same as his partner.

“The two appeared to be coming from a club. Some bottles of drinks were found with them when the police eventually got to the scene and forced open the vehicle.” 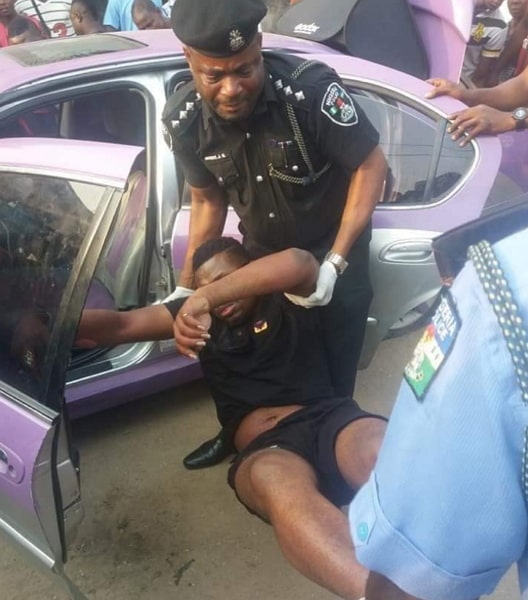 The Police Public Relations Officer in the state, Chike Oti, confirmed the incident, saying the corpses of Chetan and Akhadelor had been recovered and deposited in the hospital for autopsy.