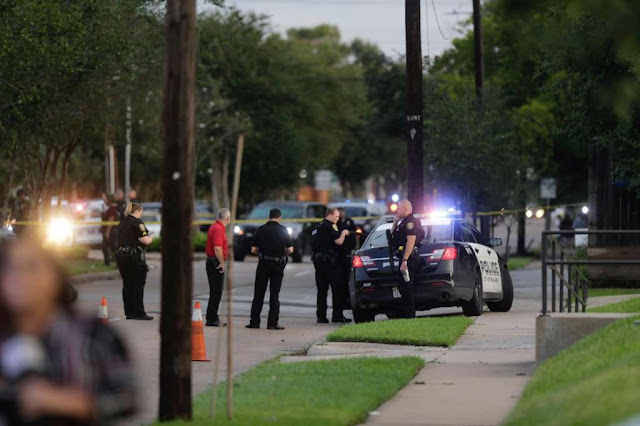 According to Houston Police Department, an unidentified man opened fire at a strip mall in South West Houston this morning around 6:30am.

The shooter who was initially rushed to a local hospital is currently in police custody.

He reportedly shot 7 people before police took him down.

3 victims of this latest mass shooting have been taken to Southwest Memorial Hospital while 1 was transported to Ben Taub Hospital, another two victims were taken to Memorial Hermann Hospital in the Texas Medical Center while one was treated at the scene. 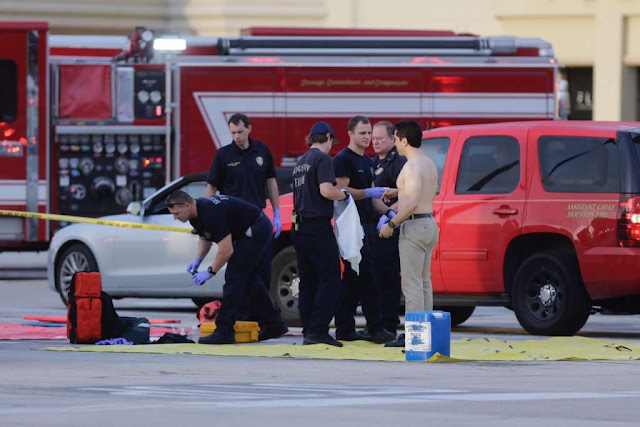 The incident reportedly took place near the Randall’s grocery store at Wesleyan and Bissonnet.

The suspect reportedly fired several shots into the strip center at that location before opening fire on motorists. 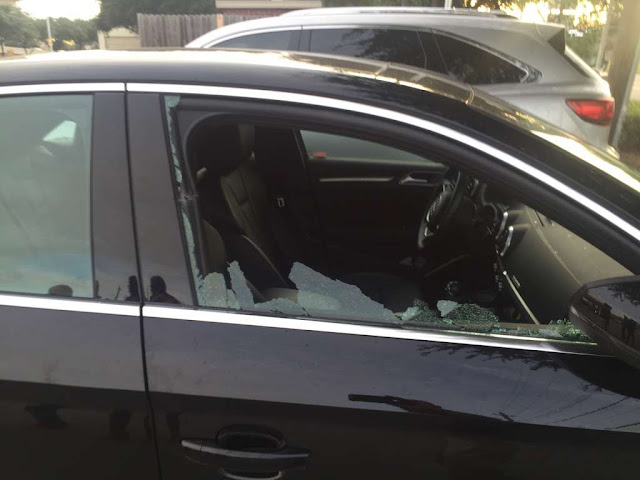 See exclusive photos from the scene of the mass shooting. 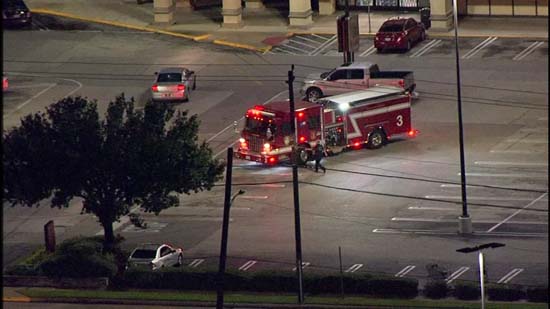 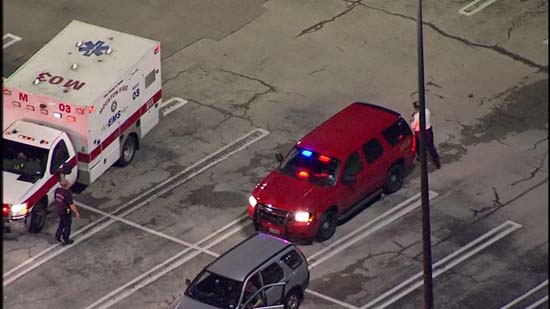 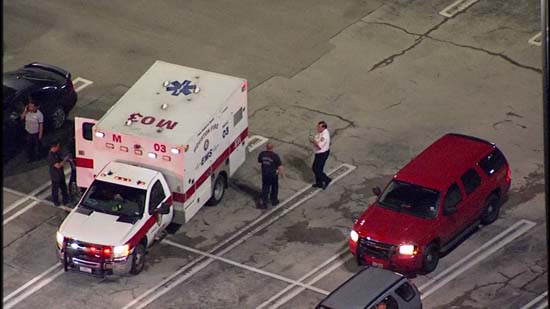 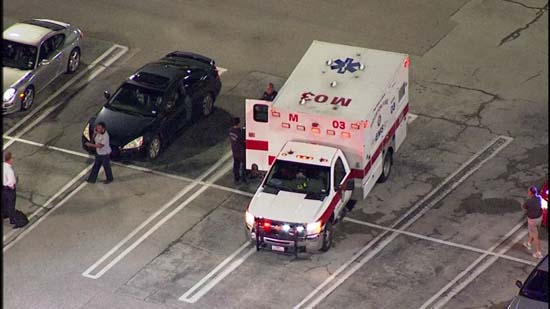 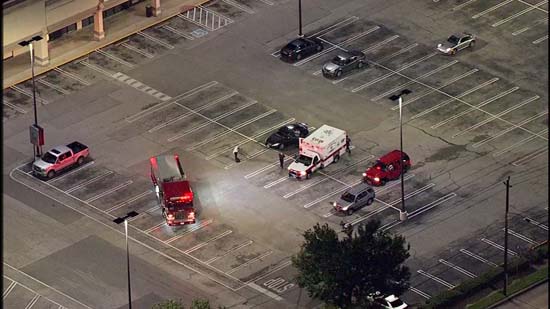 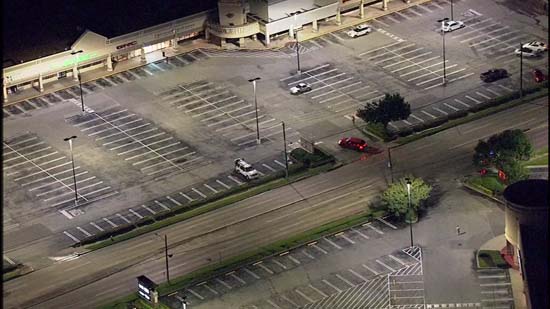 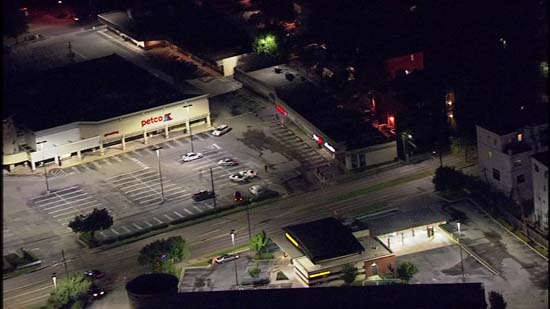 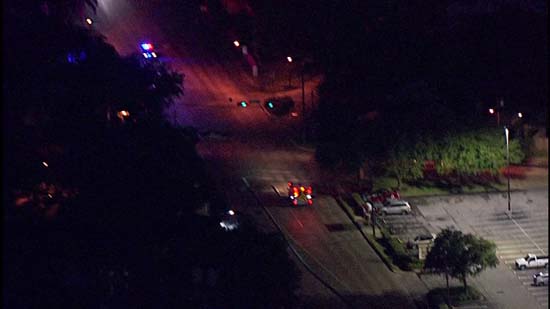 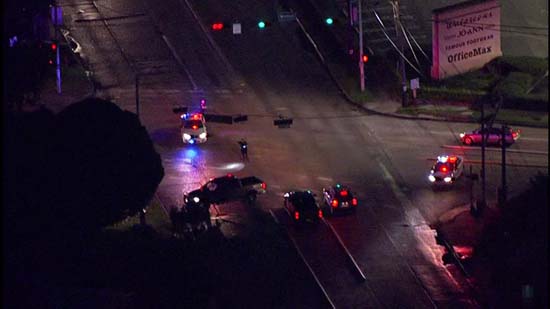 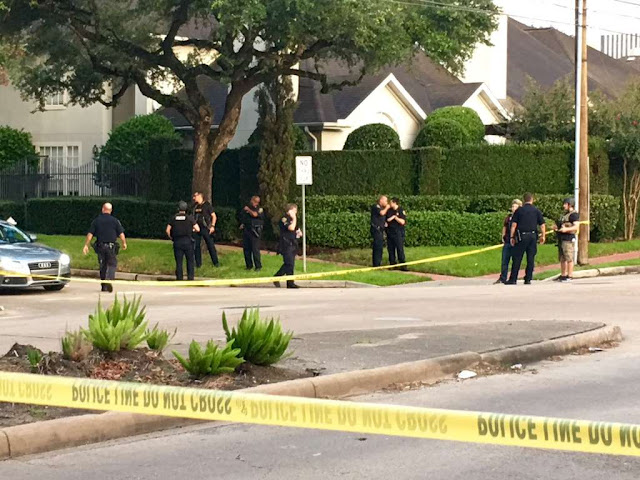 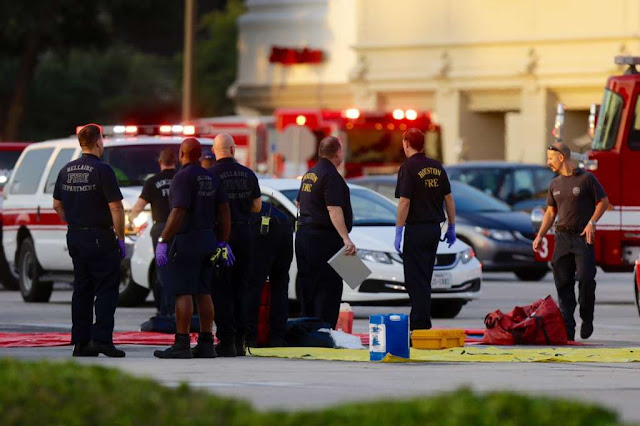 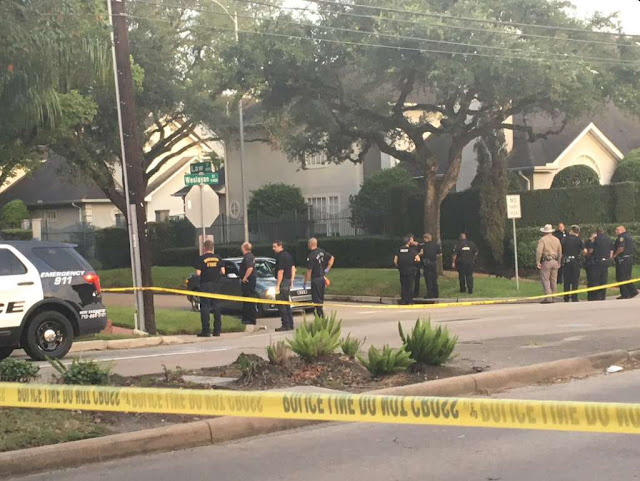 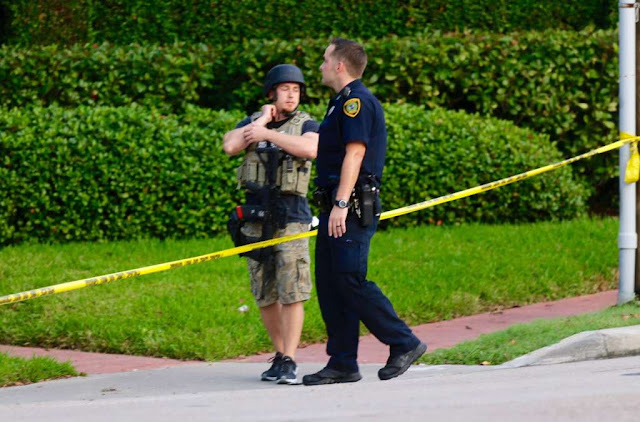 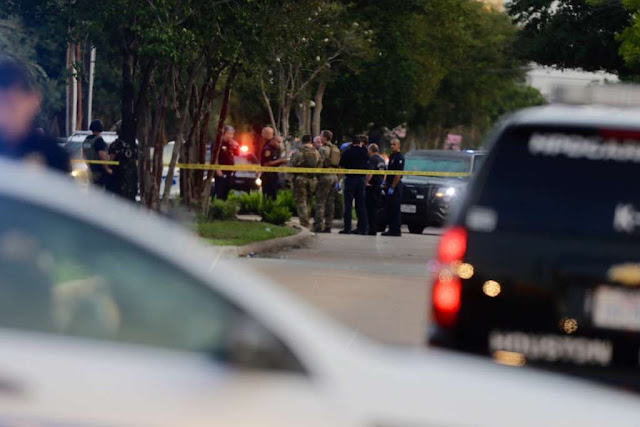 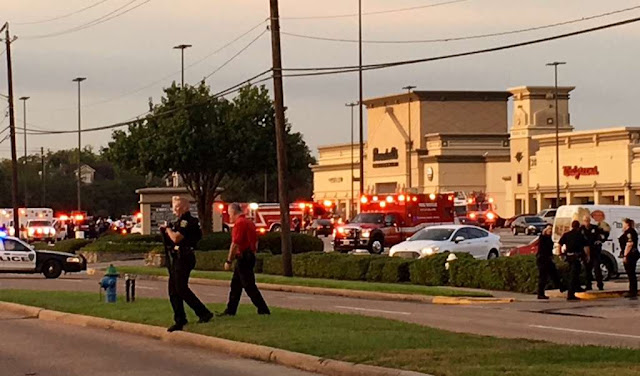 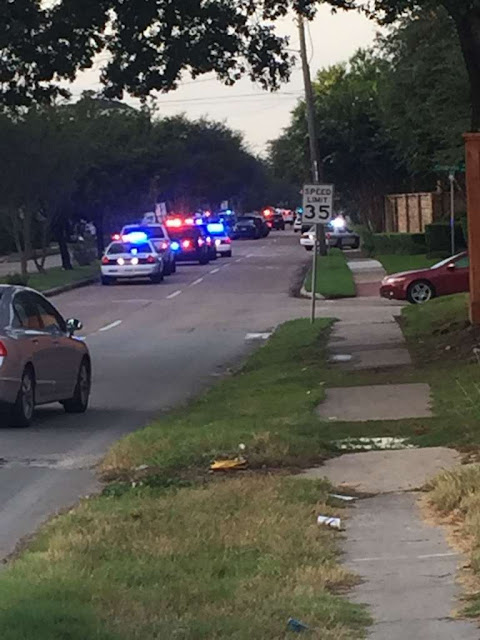 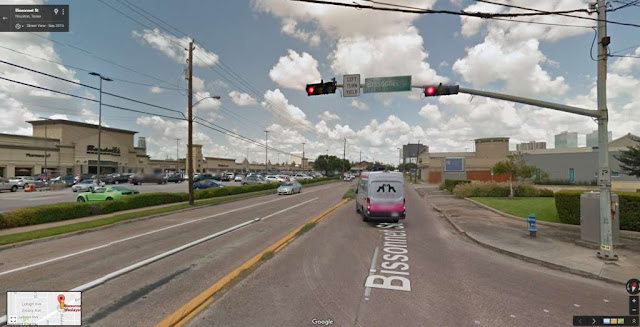 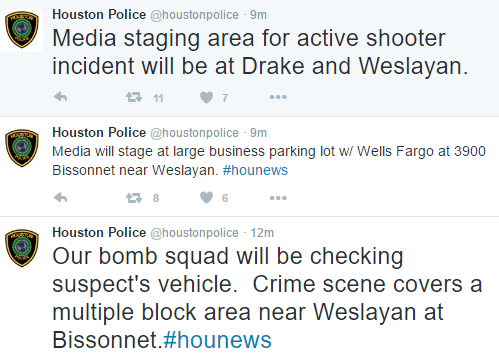