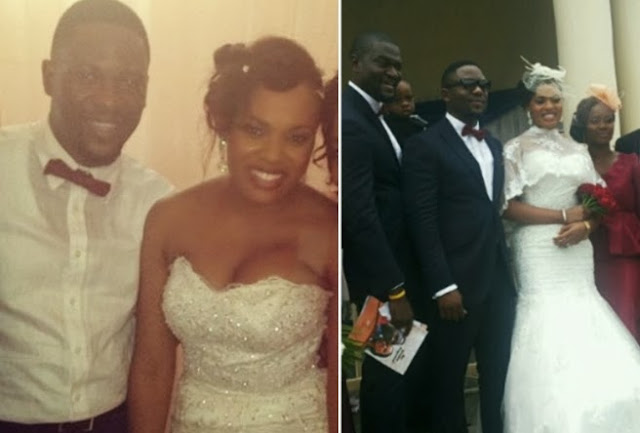 Nigerian actress Matilda Obaseki who got a surprise wedding shower party from her colleagues few weeks ago has officially tied the nuptial knot with her longtime boo today.

Matilda Obaseki married her long time boyfriend and the father of her only son, Arnold Mozia On Saturday in Benin city, Edo State.

The couple who welcomed their first baby last year got married in style with hundreds of fans and colleagues in attendance this morning.

The couple did their engagement early last year. 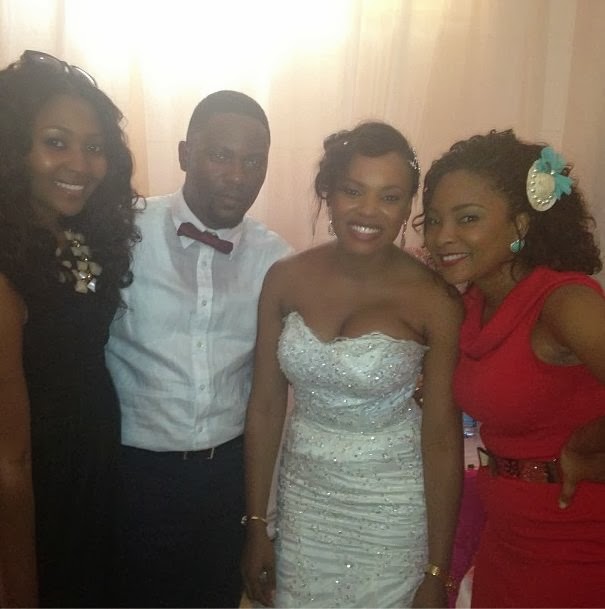 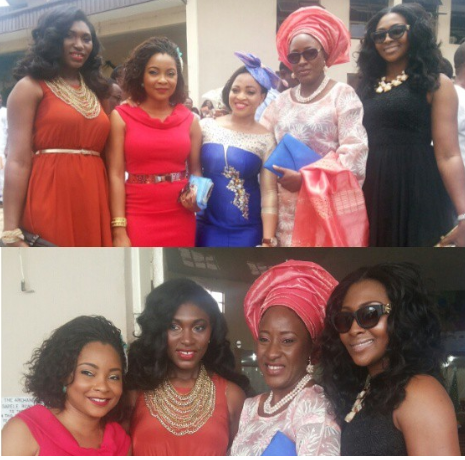 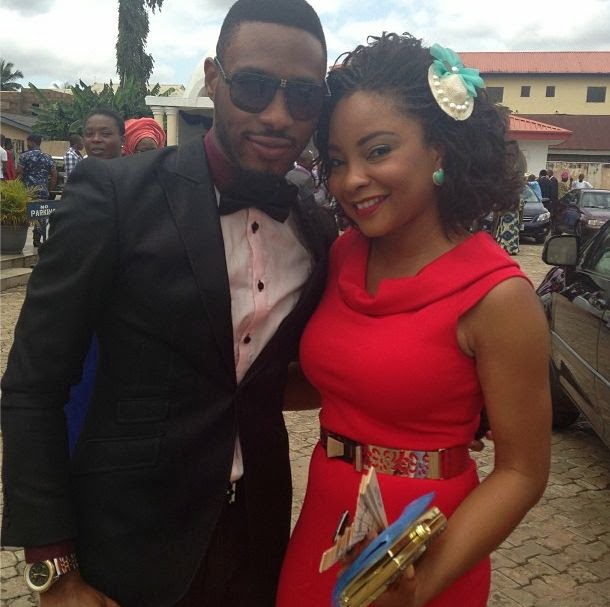 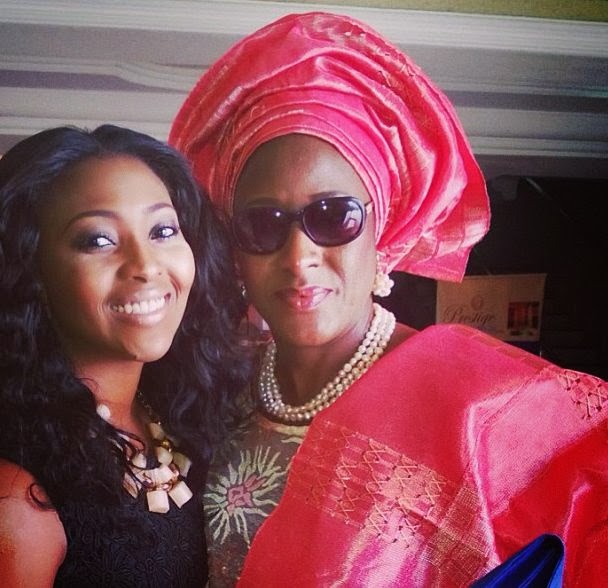