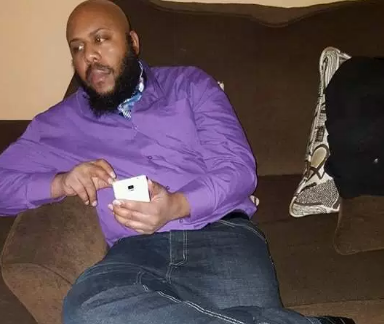 More details have emerged on how notorious Facebook killer Steve Stephens was given a hot chase by police before he terminated his own life.

Steve Stephens reportedly went through the drive-thru section of a McDonald’s(Fast Food Restaurant) on Buffalo Road in Erie earlier today.

While the employees were buying his time, Steve Stephens sensed danger and drove away with his nuggets without the fries. 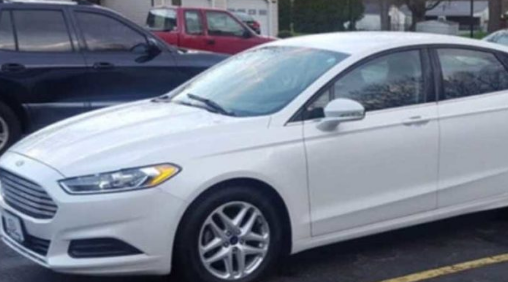 While making his way out of the place, police gave him a high speech chase for about 90 minutes.

Police were still pursuing him when he came to a full stop in the middle of the road and shoot himself dead.

His lifeless body was found in his white Ford Fusion at exactly 11:10am today. 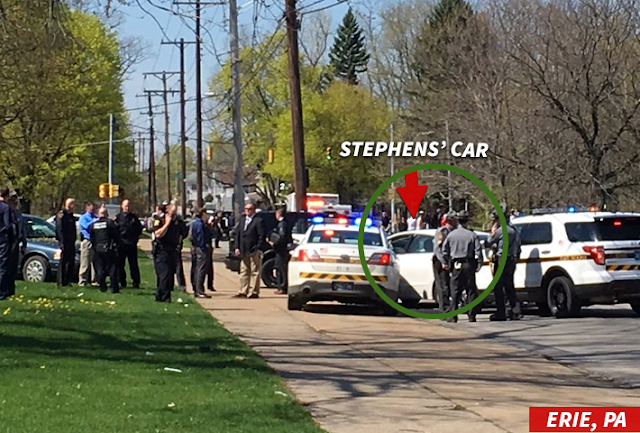