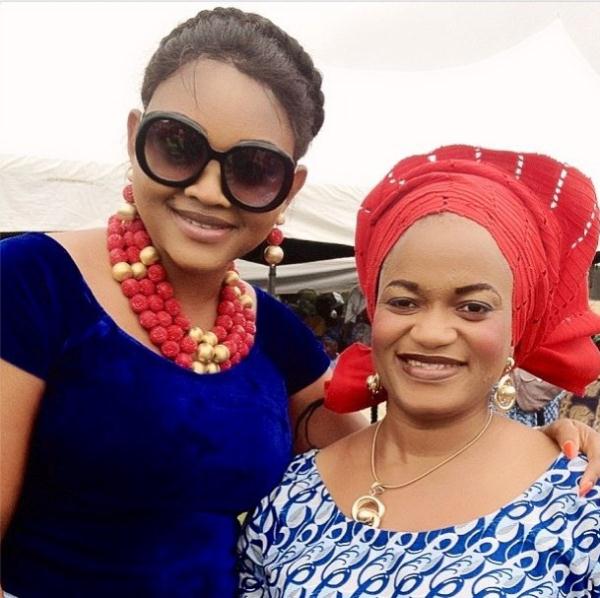 According to Mercy, her new mother-in-law is a pleasant woman who has contributed greatly to the success of her new marriage.

In a recent interview, the actress laments ill treatment from her former mother-in-law who broke her first marriage.

Continue Reading
You may also like...
Related Topics:husband, in law, mercy aigbe, mother