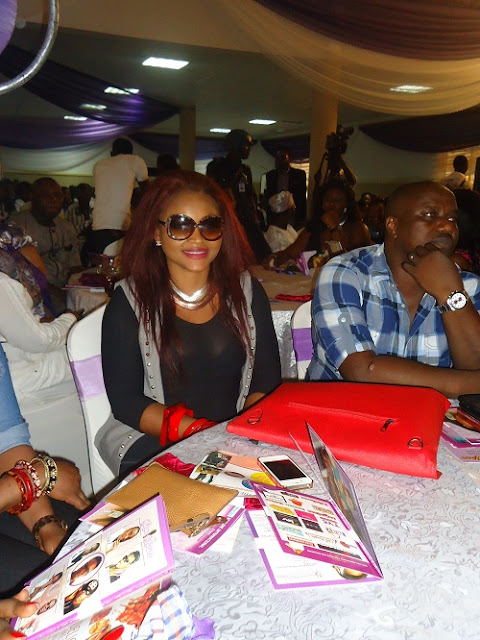 Sexy Nollywood actress Mercy Aigbe was spotted with her husband, Mr Larry Gentry at an event over the weekend.

The beautiful mother of two was dazzled with a brand new infinity FX50 Jeep on her arrival from London in October of last year.

Mercy Aigbe who claims to have dumped her first husband due to mother-in-law trouble seems to be enjoying her new husband who loves her so much.

After she left her first husband and clinged to actress Bimbo Akinsanya’s husband, she was tagged an husband snatcher, a titled she later denied by saying “I’m happy as a second wife“.