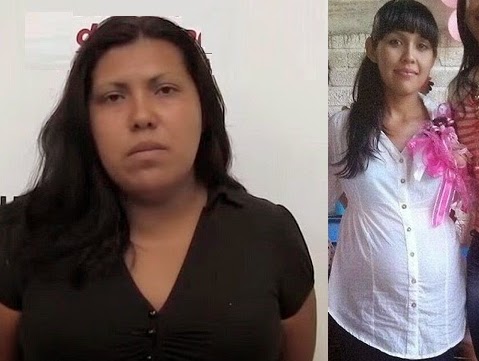 Maria told police she decided to kill Nadia Avila and remove her baby after lying to her family about being pregnant.

Read her confession below:

‘When I covered her mouth, she bit me and then I took her hands behind her back to defend myself, but I did not kill her then. She was shouting, asking me to leave her in peace. Then I beat her again and she fell to the ground unconscious and then I opened her stomach. 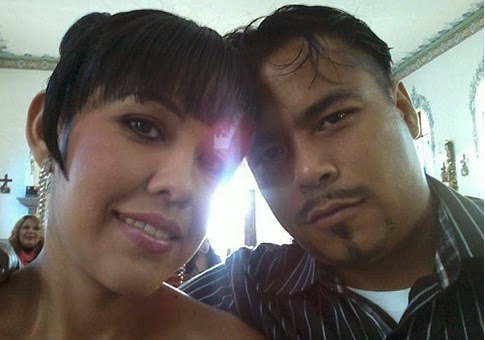 ‘I just lowered her trousers and stabbed her stomach. She reacted a bit in that moment, but just a bit. I held her arms down and I took the baby as soon as I could in order to take the baby before it suffocated. But I could not take the baby. I tried but it was impossible and the baby came out dead. 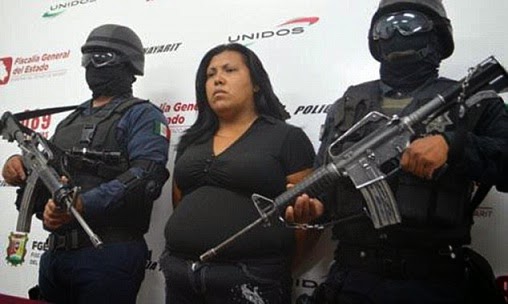 I had a delayed period and I checked my blood but the results were negative.I was obsessed with having a baby and all my family thought I was pregnant. But this was a lie and I did not know how to get out of it. I thought there was nothing I could say, but when I saw her I thought about this idea.
I did not know anything about her, I had just seen her twice. When I saw her stomach it came to mind to do this, how I could manage to end the lie. And it came to my mind to steal her baby in order to continue the lie.

She was nabbed after she called paramedics to take the dead baby to the hospital so she could cover up to her family that she had a still birth.

What a dumb idea….wickedness of the highest order.