The mother of one whose marriage to actor Charles Billion crumbled last year will officially join the league of Actors in Business on the 14th of February 2018.

The actress told her fans her skincare products which ranged from eye shadows to lipsticks got every woman covered.

Her products are now being modeled by Sophie Alakija, Moyo Lawal and Ebube Nwagbo.

The product line called Flawless By Mimi, FBM is expected to hit the market next week Wednesday the 14th of February 2018. 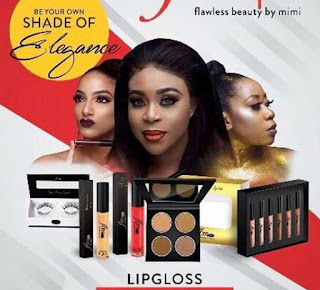 Meanwhile there are indications that the actress has since remarried.

Here is how one of her friends confirmed her new status to a fan on Instagram few days ago. 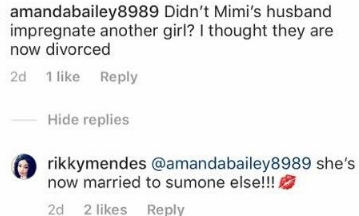 On the nature of Mimi Orjiekwe’s marriage, our source said though her husband is yet to fulfill his traditional obligation, the two are legally married.