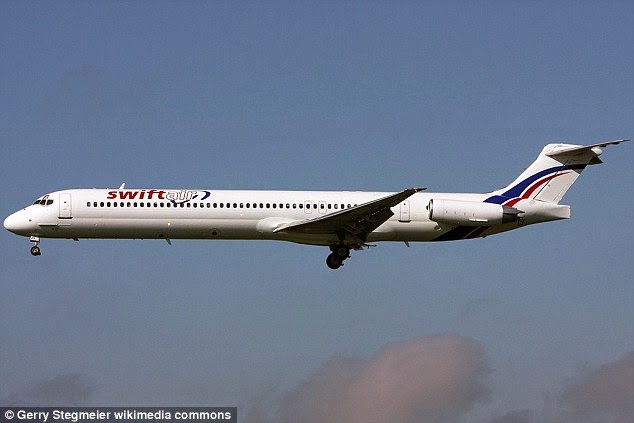 The wreckage of a missing Air Algerie Flight AH5017 that disappeared off the radar en route from Burkina Faso to Algiers city in Algeria has been found.

Mali’s president confirmed today that the wreckage of the flight had been spotted in his country’s desert.

Hear what Ibrahim Boubacar Keita said few hours ago about the air disaster.

‘I have just been informed that the wreckage has been found between Aguelhoc and Kidal,’

This was disclosed to press during a meeting in Bamako however, he didn’t give any further details.

This is the third major aviation disaster in a week, following the MH17 disaster in Ukraine and the TransAsia Airways crash in Taiwan yesterday. Nearly 250 people died in these two crashes and the week’s grim toll may now rise by 116 more.

A Nigerian was reported to be among the passengers on board this missing flight.

Air navigation services lost track of the Swiftair MD-83 around 50 minutes into the flight after the crew reportedly asked to change course over fears it was flying into a storm.