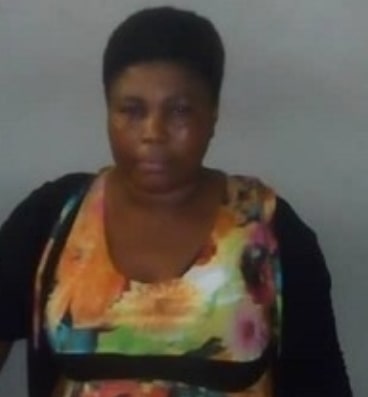 5-years after they were declared missing, the police in Lagos have rescued two children, Ikimot, 12, and Okashetu Musa.

The children, according to the police, were rescued at 1, Ogati Street, Fadeyi, and one Christiana Onuchukwu who they now called mum arrested for child’s theft. 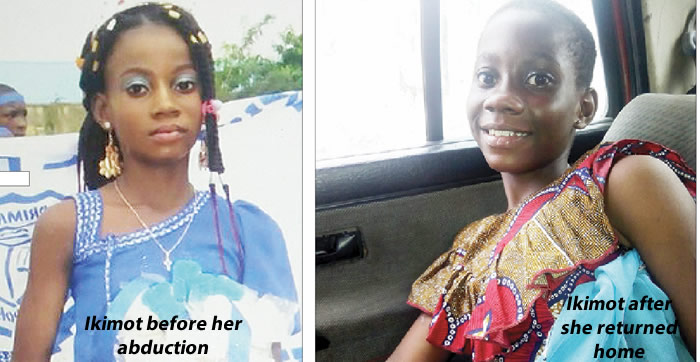 In a statement Tuesday evening my spokesman Chike Oti, a Chief Superintendent of Police (CSP) the children were were rescued after Ikimot walked into Denton Police Station, Oyingbo and reported that she was stolen and handed over to the woman many years ago.

“She mentioned her abductor’s address and asked the police to reunite her with her parents.”

“Based on her complaint, the DPO in charge of Denton Police Station, CSP Saheed Quadri, led a team of detectives to 1, Ogati Street, Fadeyi, where the suspect was apprehended.”

She mentioned another little boy called Okashetu Musa as another victim of the suspect.”

“The DPO dispatched a team of detectives to rescue the boy who was abducted when he was six but now eleven years old. In his own account, the boy who could still speak Hausa said he once lived in Ebute Meta with his mother.”

“The leader of the Hausa community in Ebute Meta was invited to the station to help link the child to his parents. The leader, after consultation with his subjects, claimed that the mother of the boy, a blind woman, had relocated to Kastina State having lost hope on the possibility of finding her child.”

“The children have been reunited with their parents while the suspect was on March 5, charged to Ebute Meta Magistrate’s Court 5 with conspiracy, abduction and child stealing.”

“The Commissioner of Police has directed the Divisional Police Officer (DPO) to intensify efforts in ensuring that all the persons connected with the crime are arrested and prosecuted.”

Continue Reading
You may also like...
Related Topics:boys, kidnappers, rescued