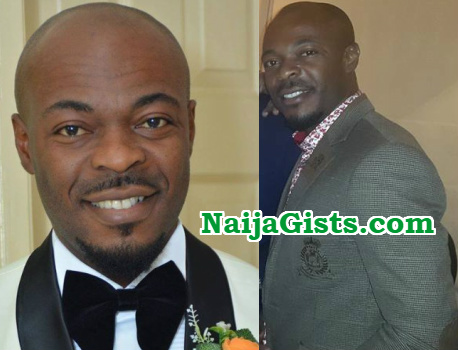 New details emerging from MMM Nigeria community is that Chuddy Ugorji, the #1 promoter of the viral money doubling ponzi scheme, Mavrodi Mondial Moneybox (MMM) in Nigeria fled the country a day after hired assassins allegedly attacked him in a hotel in Abuja.

He reportedly escaped by jumping down from the window.

Ugorji who has been running helter skelter due to his inability to fulfill his promise to Nigerians was said to have left the country in the company of his wife, Amaka last week.

The development has heightened the participants’ fear that the scheme may not survive the current downtime, forcing many to develop one problem or the other, including a mother of two in Benue State, Mrs. Gloria Samson, who reportedly committed suicide as a result of her inability to recoup her N400,000 investment in the scheme.

And unlike in the past when Ugorji had, through his Facebook page, denied the report, Ugorji has failed to reply to all queries sent to his Facebook page about the journey and has not been seen participating in the scheme’s activities for more than five days now.