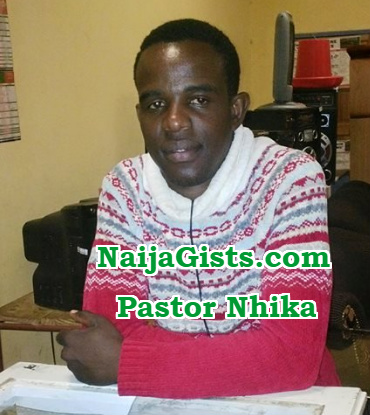 After two failed attempts, a young pastor of an Apostolic Faith Mission church in Zimbabwe has ended his own life.

Pastor Richard Nhika who is said to have suffered heartbreak from a relationship of about two years succeeded in taking his own life at a bush path in Goodhope, Zimbabwe last week.

Nhika was in the process of launching his album when his third suicide attempt succeeded. 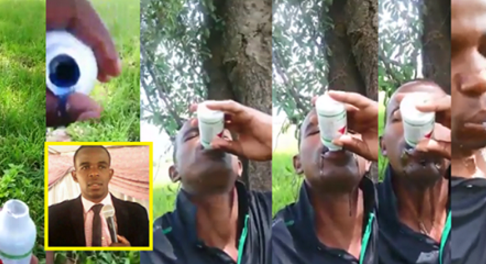 In 2009 after his relationship that was close to marriage broke, he tried the same thing but was rescued after being rushed to the hospital.

In 2015, he tried killing himself by drinking poison after a dispute with some of his family members but was restrained.

Here is what Nhika told The Chronicle Newspaper shortly after he survived the first suicide attempt:

Here is the sad suicide video 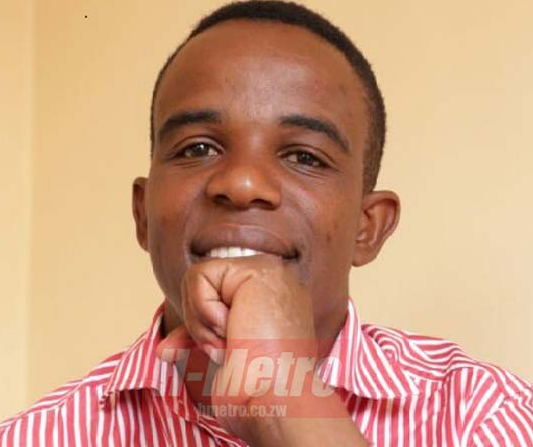 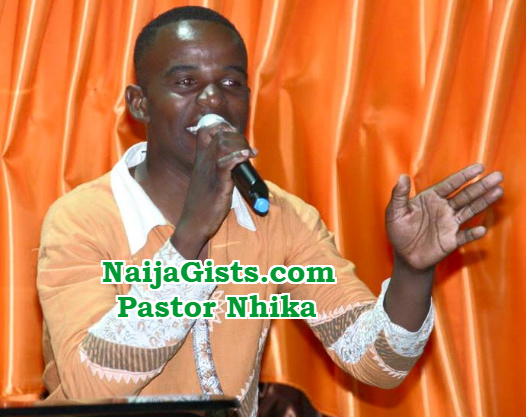 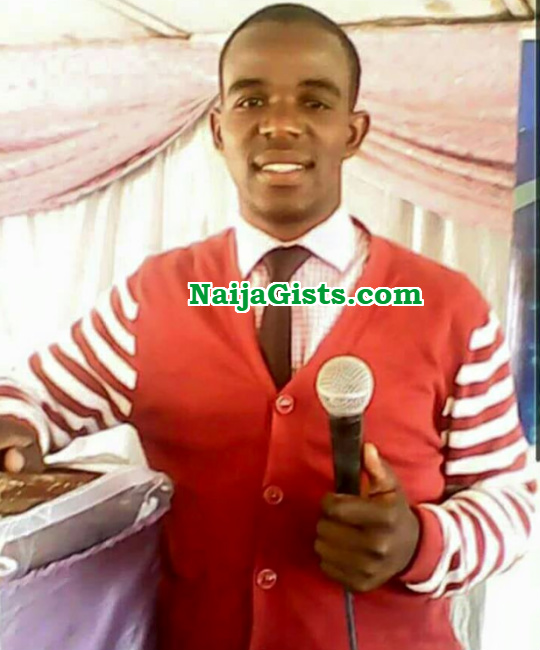 What could have caused a man who preaches against suicide to end up taking his own life…. This world self.

He has finished his own race, it is time for him to answer his creator.

Let’s all guide our heart with all diligence for out of it flows the issues of life #Proverbs 4:23