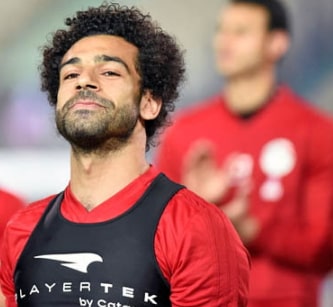 An Italian media house recently claimed that Juventus is preparing a blockbuster deal to secure Salah.

According to Tuttosport, Juventus sees Salah as a perfect attacking mate for Ronaldo hence their move to pay the biggest in football history to the Egyptian international.

In his comments on an Italian radio program recently, Juv. Chief Fabio , dismissed the rumour but refused to rule out June moves.

Here is what he said on Radio Rai.

“At this moment, it’s all fantasy football, it’s only February”.

“Nobody knows what could happen in June.”