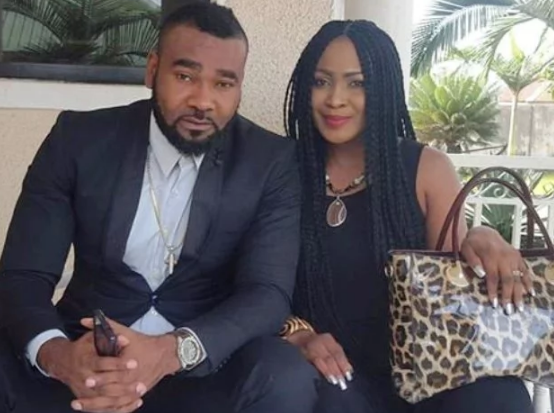 Muma Gee Gave Birth To Our Children At Old Age, People Are Just Deceiving Her

In this recent chat with Saturday Beats, Prince Eke alleged that the singer abandoned their children for a show in Abuja while he was out of the country. Here is what the controversial Nollywood actor told SB: 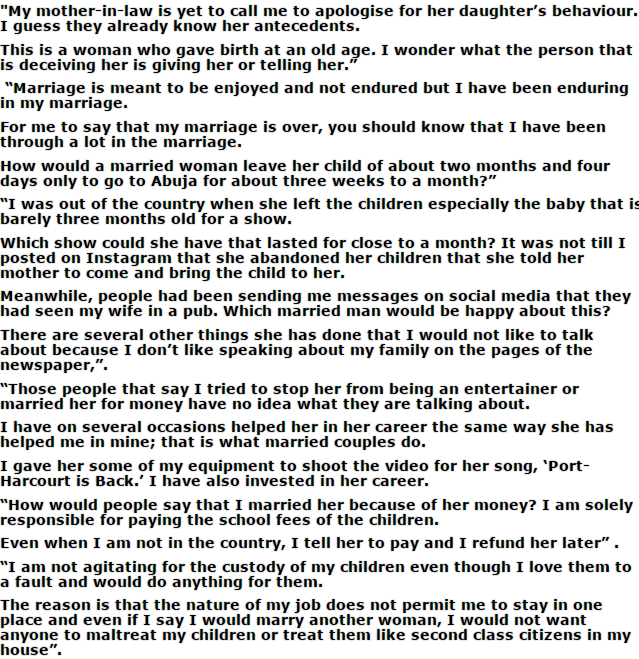 14 thoughts on “Muma Gee Is Older Than Me, I Didn’t Marry Her For Money – Prince Eke”