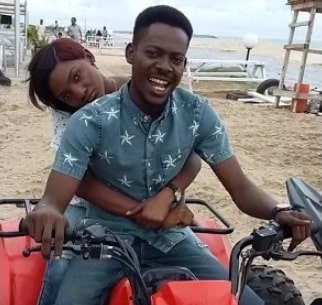 Contrary to earlier information released by sources close to them, popular musicians Simi and Adekunle Gold have married.

Here are some interesting facts about the cute couple .