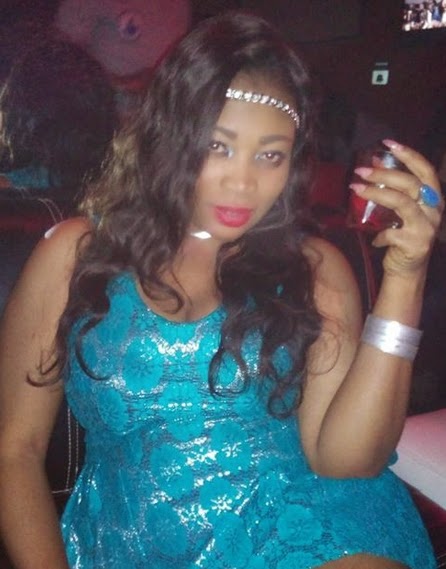 Feb 12, 2015 – Muna Obiekwe’s Sister Blasts Nollywood Celebrities For Not Donating For His Burial

Nollywood actor Muna Obiekwe’s blood sister, Chinwe is still bitter over the sudden death of her brother and the hypocritical attitude of his colleagues.

In a short interview after his burial, Chinwe said Muna died of High blood pressure and two kidneys failure. The Enugu-based socialite said her brother’s death was caused by his inability to take his drugs on time.

“Muna was sick from October last year, 2014. It wasn’t a normal kidney failure, rather a kidney failure that was prompted by high blood pressure and caused his two kidneys to suddenly fail. A high BP that was due to stress from his very busy schedule, always been
on set, and not having enough time to take his drugs properly. His family was taken unawares as he had been going for dialysis, his uncles abroad had even planned to come back to Nigeria so they can give him a transplant before Muna died that fateful Sunday.”

She further questioned Nollywood celebrities blaming the deceased for being too secretive.

”What was their contribution during the burial? I will say this – ”F**k them”!” – Chinwe said in anger