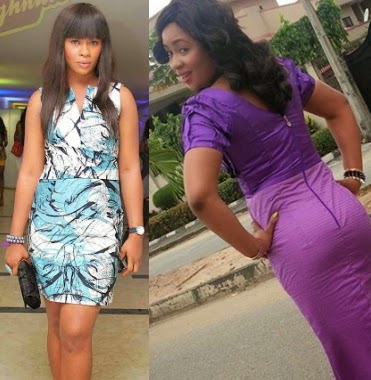 On Tuesday, NaijaGists.com brought you an exclusive story on the brutal murder of a Silverbird Cinemas staff, Miss Aishat Noble Mustapha.

The beautiful lady was stabbed to death in her rented apartment in Ogudu GRA Lagos.

New details about the gruesome murder have now emerged from her neighbour.

The neighbour who requested anonymity said the married lover of the deceased visited her as usual on Saturday and minutes later, the two engaged each other in a verbal war of words that turned violent.

The source said they heard Aishat threatening to tell the man’s wife about her pregnancy and after a while the shouting and argument died down.

Aishat later ran out of the house with stab wounds and scars all over her body and while she was trying to run away from her attacker, she fell into the gutter where neighbours picked her up and rushed her to Gbagada General Hospital where she gave up the ghost.

The suspect however didn’t flee, he was with the neighbours running up and down to see how Aishat could be rescued. He was later arrested and taken into detention at Area F Police station around the estate.

According to sources in Ogudu, the suspect who has been spending non stop on her was the one who rented the expensive apartment for her. 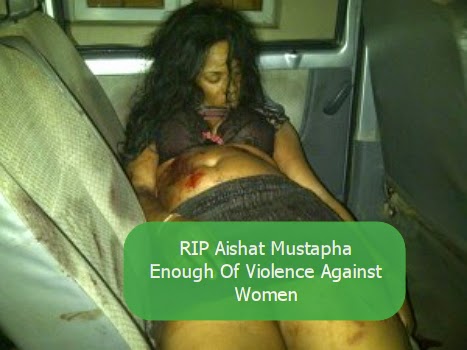