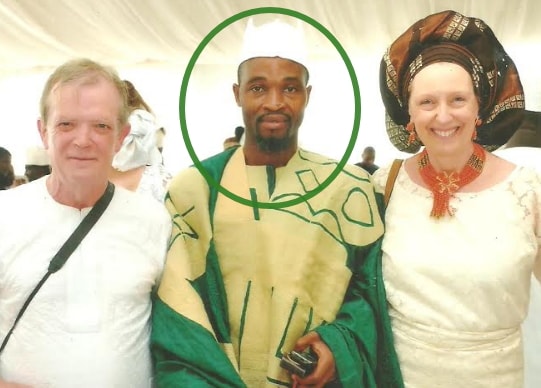 Chief Imam Yoruba of Ilorin, Sheik Abdulraheem Aduanigba who was on Wednesday picked up by police after he called on the Yorubas to take back Kogi and Kwara state from the Fulanis has been released.

According to Yoruba Youths For Freedom Director of Communication, Tinuke Asake, the Islamic cleric who is in now in good health is expected to be charged to court for preaching hate.